Being separated from our iPhones creates anxiety and makes us dumber, says university study 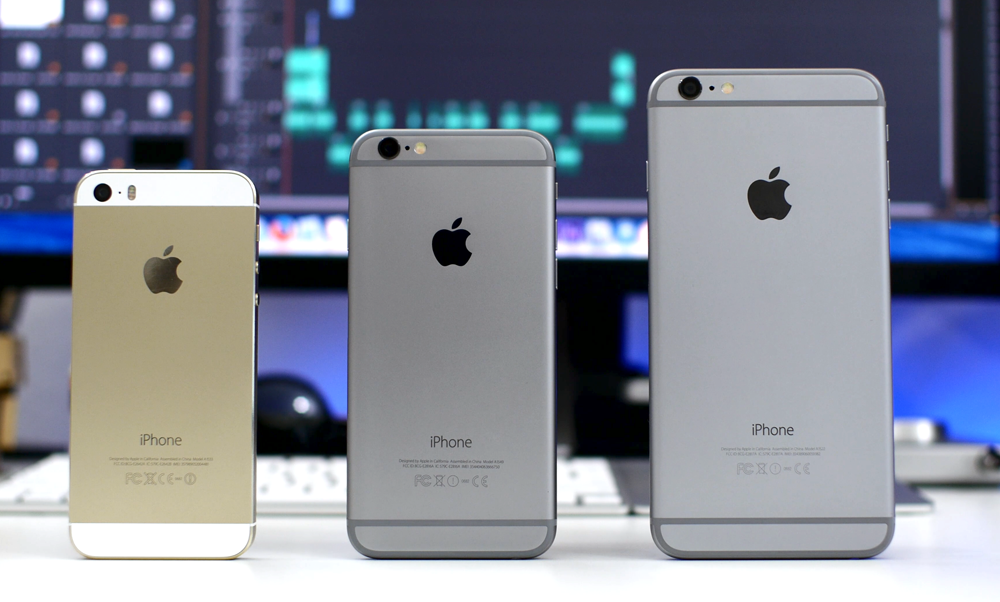 A study by the University of Missouri demonstrated that separating people from their iPhones not only causes anxiety, but also reduces cognitive performance.

The study hooked up participants to a wireless blood pressure monitor and then asked them to solve word-search puzzles. Once base readings of blood pressure and puzzle-solving performance had been measured, the researchers claimed that the participant’s iPhones were causing Bluetooth interference with the wireless monitor, and the phones needed to be moved further away within the room. New blood pressure and puzzle-solving readings were then obtained to measure the effect of being separated from their phones …  END_OF_DOCUMENT_TOKEN_TO_BE_REPLACED