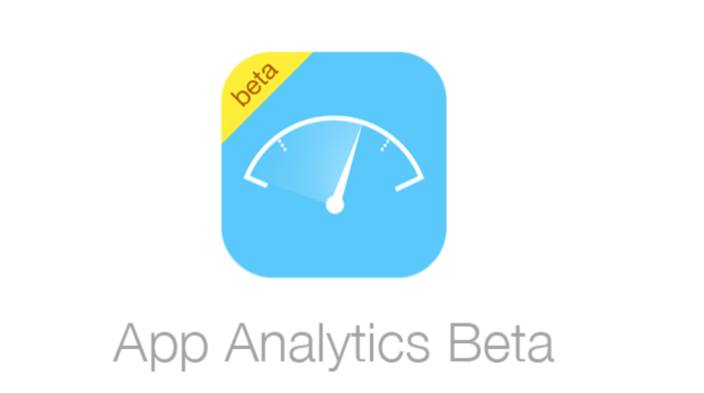 Apple’s TestFlight-based App Analytics service is now available to all registered iOS developers through the iTunes Connect interface. Apple recently made App Analytics available to select developers upon request (which were fulfilled in a short amount of time), but starting today all developers can access the service without the need for requesting access. END_OF_DOCUMENT_TOKEN_TO_BE_REPLACED 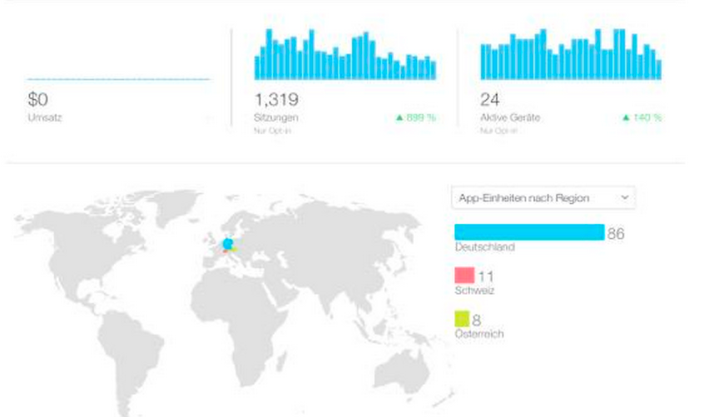 After beginning to invite developers to test an app analytics beta last week, giving devs that signed up access to new analytic data for their apps through iTunes Connect, today we get our first look at the feature… END_OF_DOCUMENT_TOKEN_TO_BE_REPLACED

Apple has started offering registered developers the chance to sign-up and test its upcoming App Analytics feature first announced last year at WWDC. Developers have been awaiting the service since it was announced following Apple’s acquisition of TestFlight (and FlightPath), a service which offered its own analytics features. END_OF_DOCUMENT_TOKEN_TO_BE_REPLACED