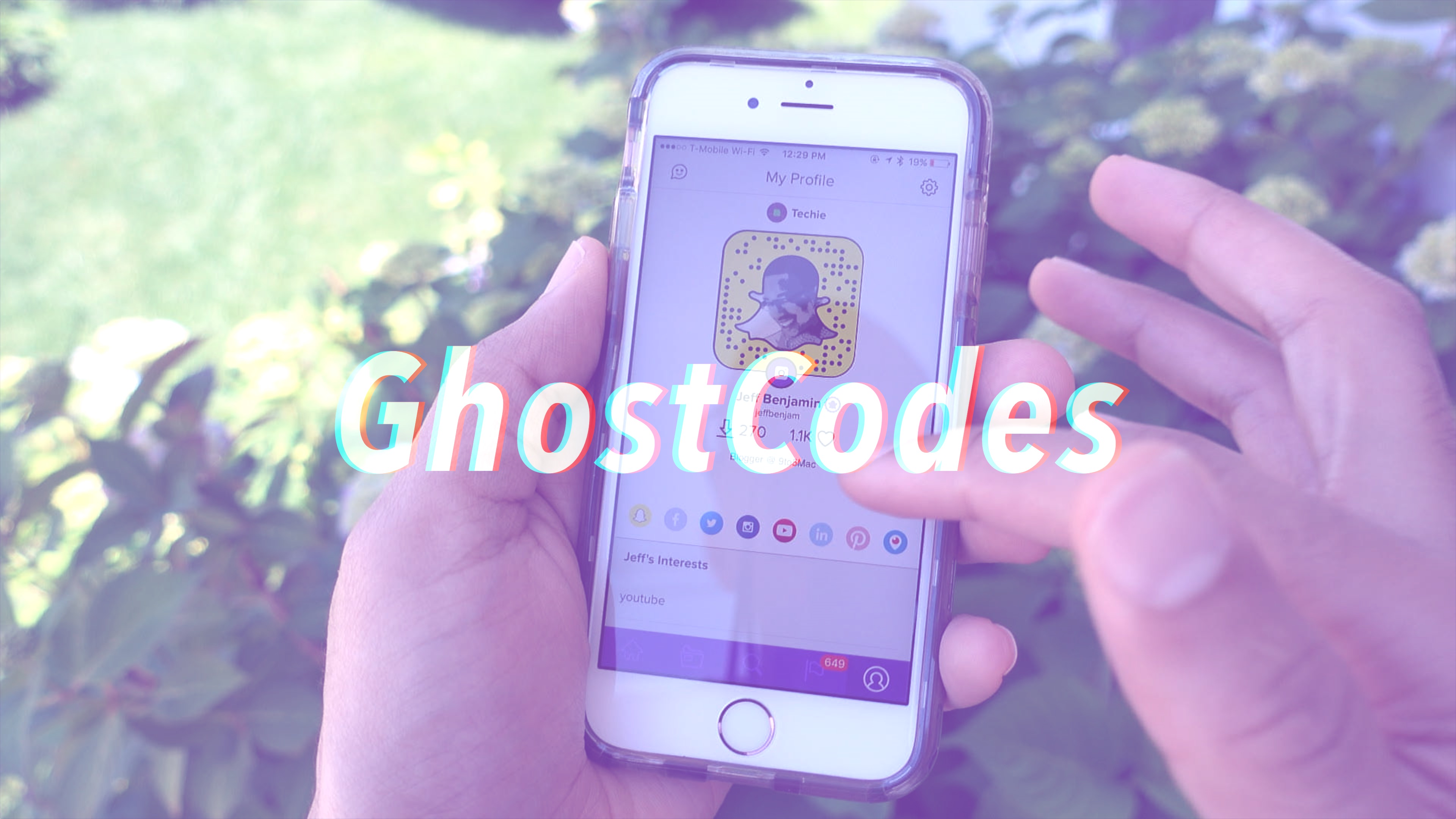 Snapchat is insanely popular with the younger demographic, and it flourishes in areas like schools, where there is a community of individuals using the app who see each other face to face.

One of Snapchat’s greatest weaknesses, though, is that it lacks good discovery tools built inside the app. It’s why I believe that its growth, although impressive, has been bridled in some instances. It’s why an app like GhostCodes can provide a valuable bridge to user discovery on the platform. END_OF_DOCUMENT_TOKEN_TO_BE_REPLACED 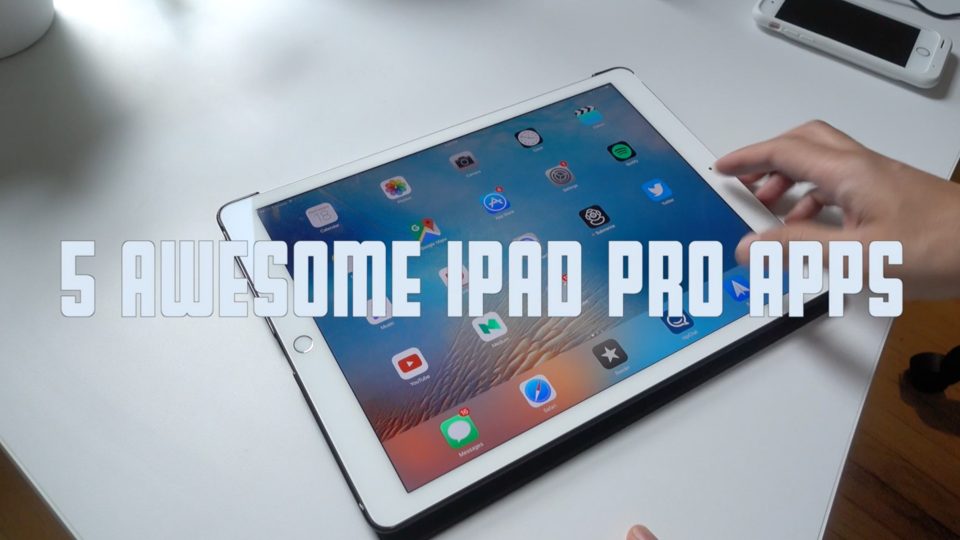 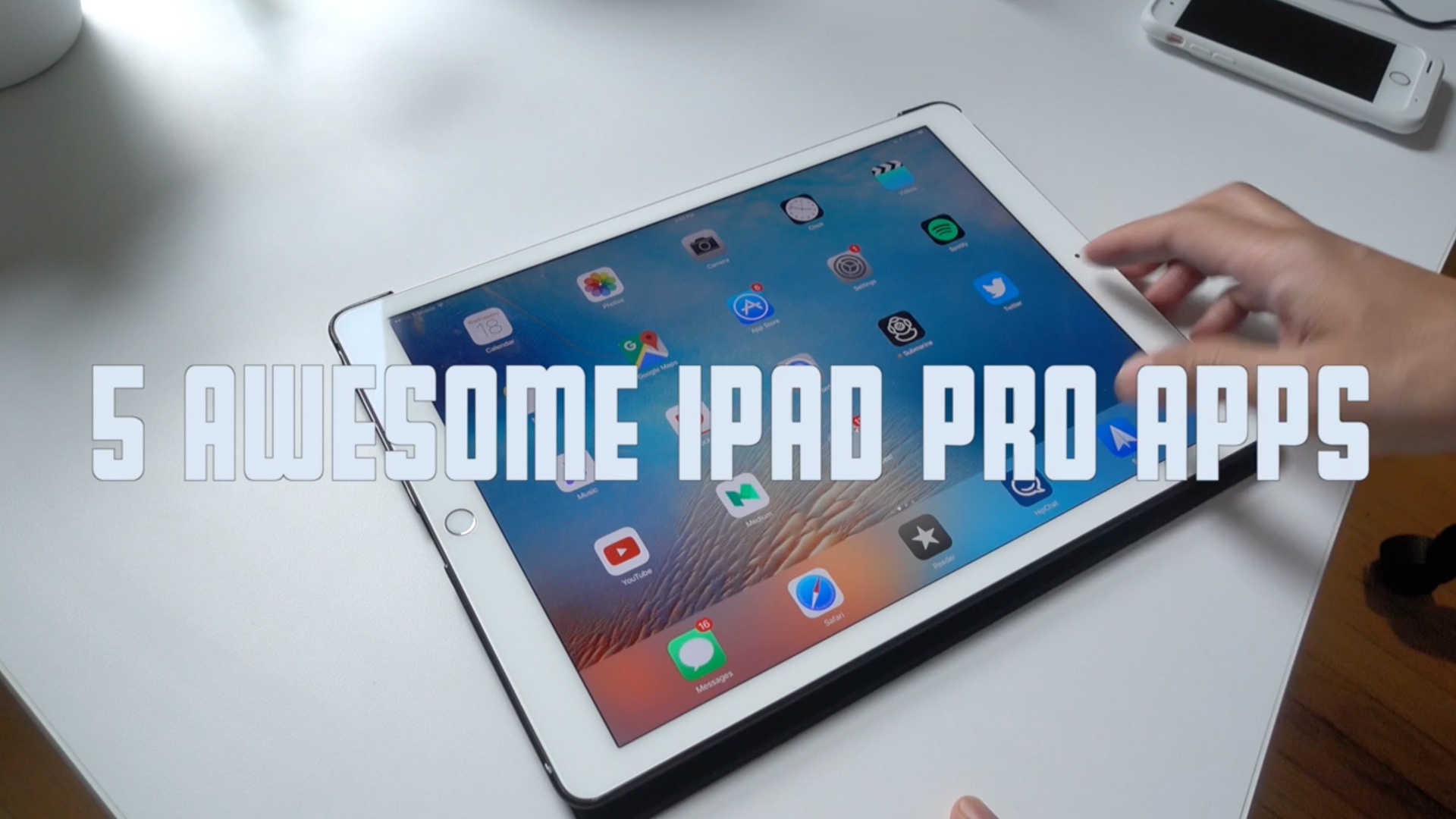 I don’t use as many apps on my 12.9″ iPad Pro as I do on my iPhone, but the ones that I do use I’ve grown to love. And while I appreciate what the Apple Pencil can do, I’m not an artist, and prefer typing over handwriting. With that said, I tend to use my iPad Pro in the more traditional way.

The great thing about the iPad Pro is that it’s a flexible device that can adapt to a variety of workflows. Here’s a look at five of my favorite apps for Apple’s extra large tablet. END_OF_DOCUMENT_TOKEN_TO_BE_REPLACED 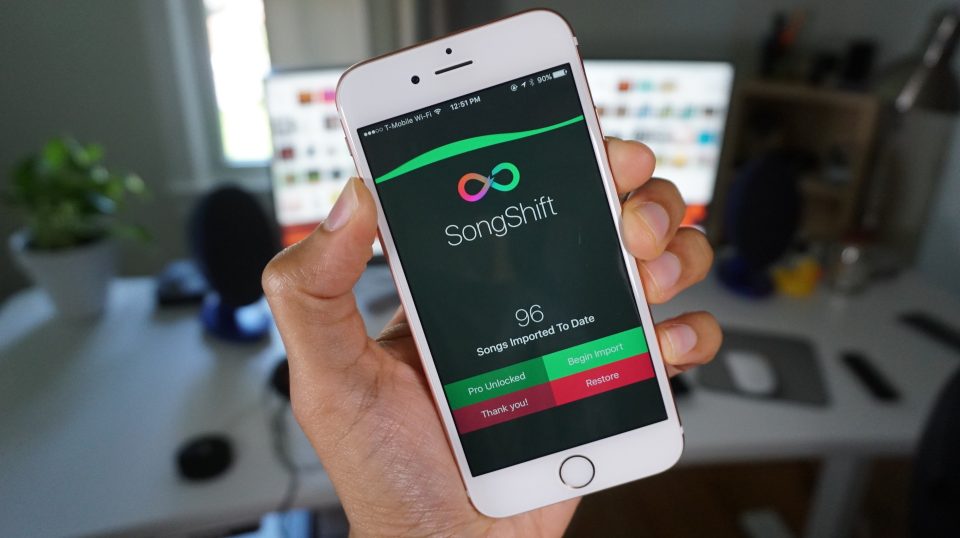 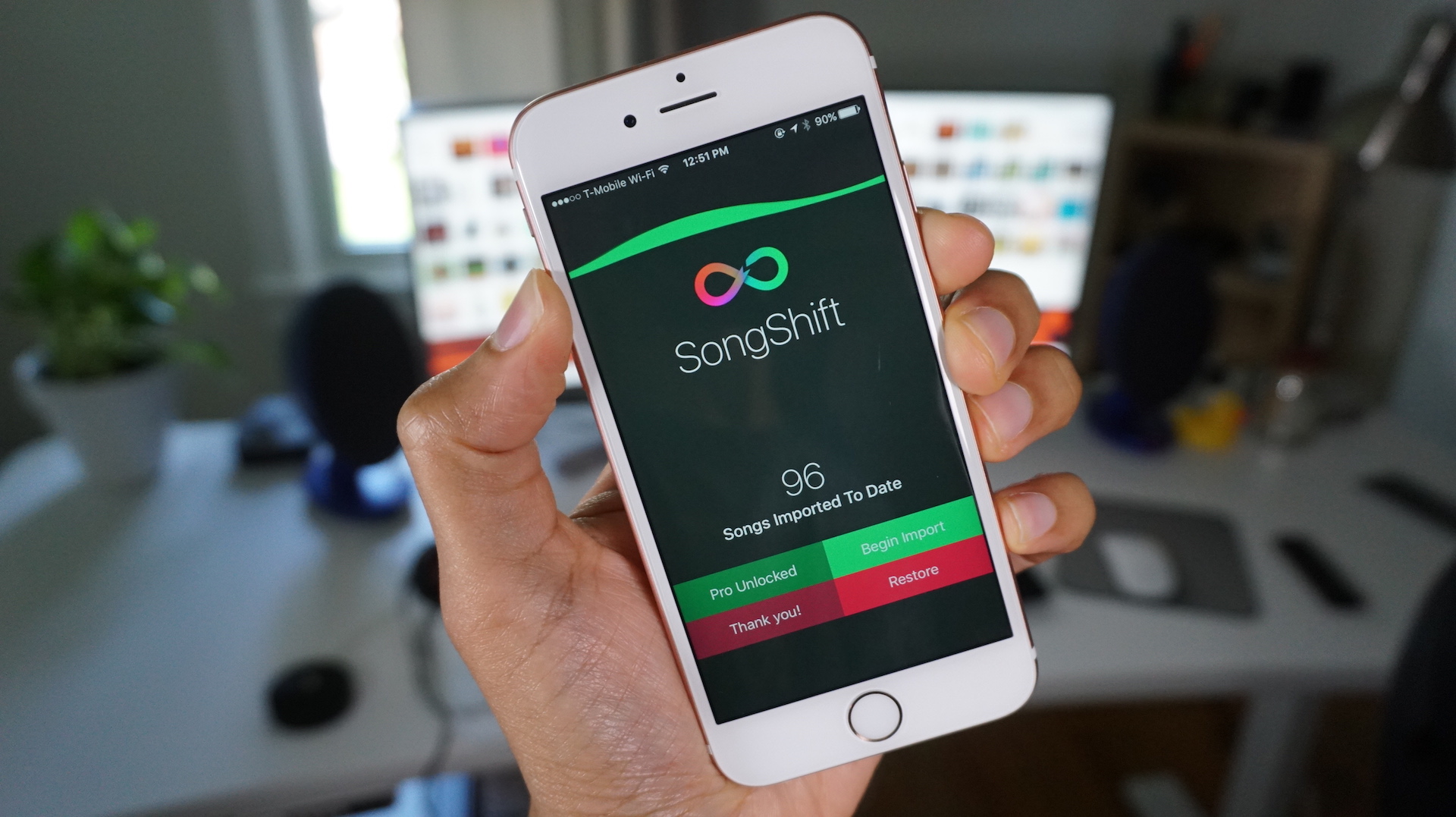 SongShift is a just-released app that lets Spotify users import playlists directly into Apple Music. In the past, there have been some roundabout ways to accomplish that task, but SongShift is one of the first apps that takes advantage of a new iOS 9.3 provision that makes it possible for third-party apps to access Apple Music.

END_OF_DOCUMENT_TOKEN_TO_BE_REPLACED 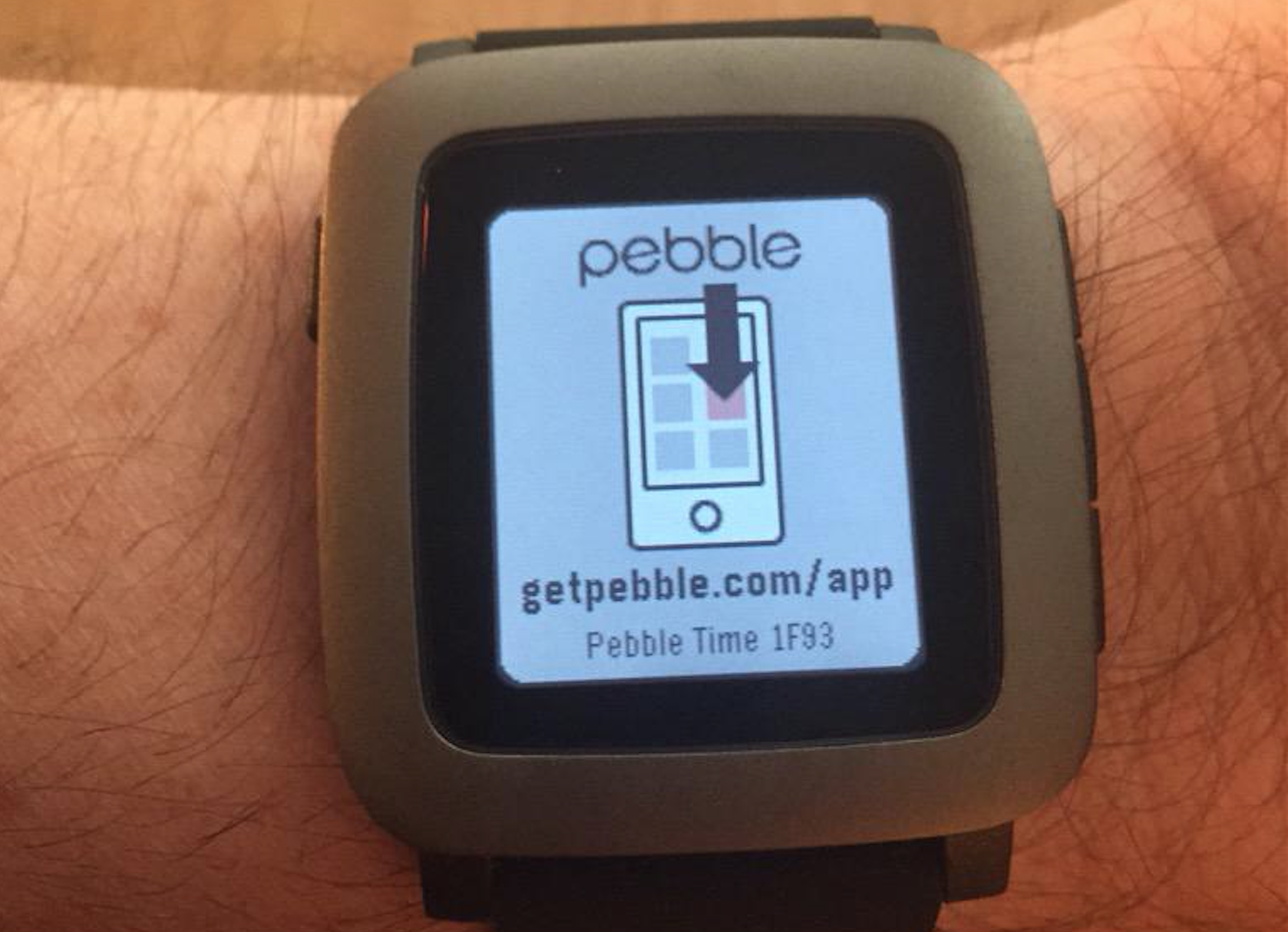 [Update: Pebble says its app for Pebble Time users has been approved and should hit the App Store in 2-3 hours if you can’t see it yet.]

Despite its official release at the end of May, Pebble’s new Pebble Time watch is not yet fully functional for iPhone users, as its required iOS synchronization app is not yet available in the App Store. The Pebble Time Watch application allows users to set up the Pebble Time wearable, install new applications, watch faces, and software updates, but backers who have received the hardware have taken to social media to complain that there’s no iPhone app to use with it. Android users are unaffected as their version of the app is available on Google Play.