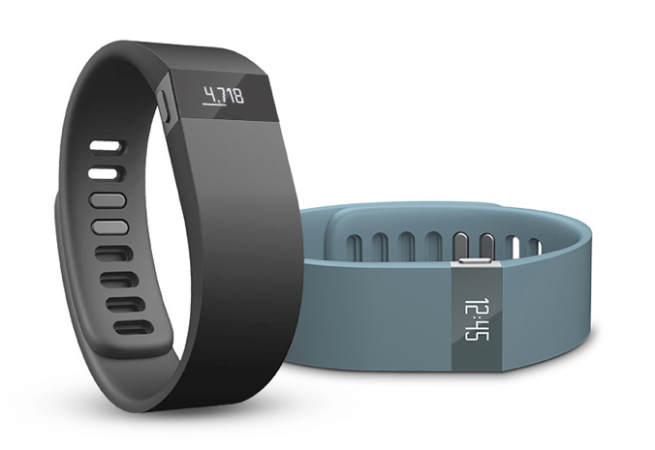 Fitbit has premiered the new Force fitness tracking watch as its new flagship product. The biggest differentiator for the Force is the new OLED display, wrapped in Fitbit’s signature water-resistant rubberized bracelet design. Instead of simply depicting steps taken as dots, the new Force can bring you detailed tracking information including steps, distance, calories burned, active minutes, and floors climbed.

Fitbit Force is the first and only in its category to be able to capture and display all of these stats on your wrist, as well as wirelessly and automatically sync them to leading Apple & Android smartphones and your computer, helping you push further to achieve your fitness goals.

The Fitbit Force is now able to track floors climbed thanks to the inclusion of an Altimeter. The force features even deeper iPhone integration by sending call notifications directly to your Fitbit, as long as you are running iOS7 on an iPhone 4S or newer. However, early-adopters will have to wait for this feature as it will not be launching alongside the new device. Of course, the Force is also capable of all previous Fitbit offerings like tracking your sleep, wireless Bluetooth 4.0 syncing, and silent wake ups. The battery stores enough juice to last 7-10 days.

The Fitbit Force is available today for $129.95 from Fitbit.com in two colors (black/slate) and will be coming to more retailers in the coming weeks. 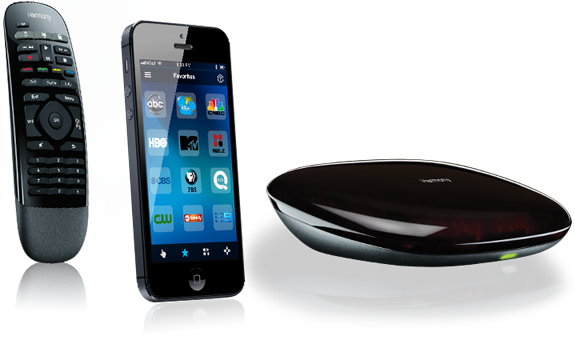 After nearly selling their Harmony remote line, Logitech has officially announced the Harmony Ultimate Hub, an “appcessory” that turns any iPhone (or most any Smartphone!) into a slick universal remote.  Bringing the beautiful Harmony remote touch interface to smartphones everywhere.  The hub allows up to 8 devices to connect and control entertainment systems from anywhere in the house via a Bluetooth connection.  No more precision remote shooting to try and hit the IR sensor just right… END_OF_DOCUMENT_TOKEN_TO_BE_REPLACED