MIT looks back at Steve Jobs patents, including the 141 approved since his death 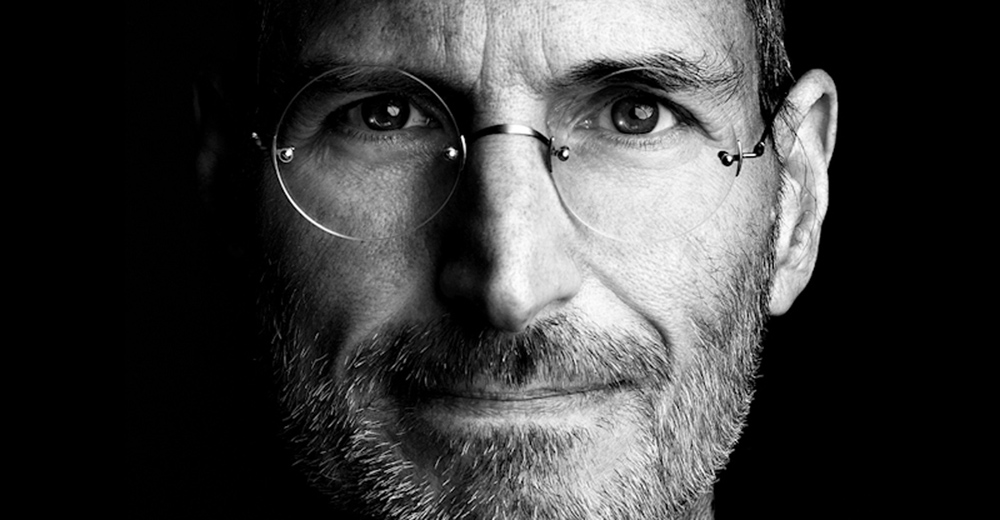 Steve Jobs may have passed away more than three years ago, but he is still having patents awarded today as applications work their way through the system and old patents are renewed with updates. MIT Technology Review notes that of the 458 patents credited to Jobs, almost a third of them have been awarded since his death in October 2011.

Since his death in 2011 from pancreatic cancer, the former Apple CEO has won 141 patents. That’s more than most inventors win during their lifetimes.

His patent documents act as a record of Apple’s history, says the site …  END_OF_DOCUMENT_TOKEN_TO_BE_REPLACED