Following a recent report mentioning that Apple’s rumored mixed reality headset will feature advanced eye tracking, reliable analyst Ming-Chi Kuo said today in a research note obtained by 9to5Mac that Apple has been working on hybrid ultra-short focal length lens aiming to keep the weight of the headset under 150 grams.

END_OF_DOCUMENT_TOKEN_TO_BE_REPLACED

Update: NextVR has replaced its website with a landing page announcing a ‘new direction’ without its existing service.

Update 2x: Apple has confirmed the acquisition to Bloomberg.

It’s no secret that Apple has ambitious plans for augmented reality and a future AR-focused headset. Apple is practically building the platform for its future headset out in the open with ARKit. What’s new is that Apple is believed to be in the process of acquiring a California-based virtual reality company called NextVR, 9to5Mac has learned.

END_OF_DOCUMENT_TOKEN_TO_BE_REPLACED 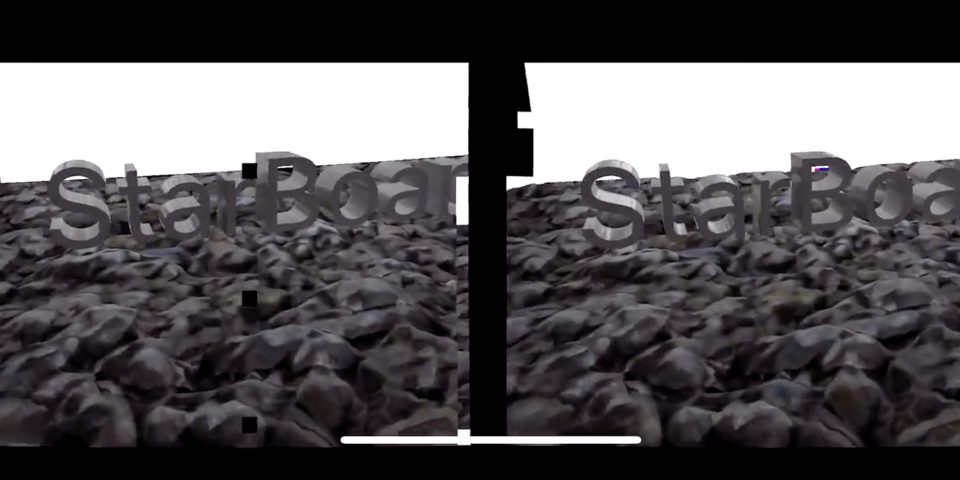 As Apple continues work on its Stereo AR apps and headsets, we’re learning more about what to expect from the impending release. Now, a developer has been able to try out the Apple headset’s test mode named “StarTester” for our closest look yet at Stereo AR.