Opinion: Seven reasons I think Apple may become a bank within the next five years 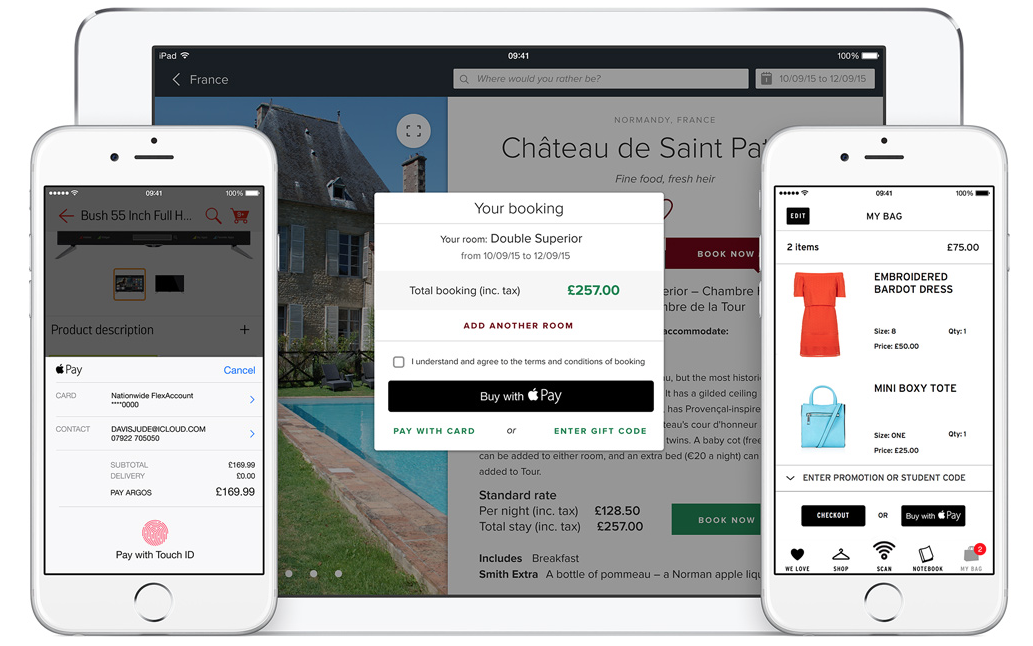 I first speculated that Apple might one day become a bank almost a year before the launch of Apple Pay. What triggered that thought was the use of Touch ID for iTunes purchases and the depth of security involved in the secure enclave used by Apple’s fingerprint system. It was clear even then that Apple had big ambitions in the mobile payment field.

Now that Apple Pay has launched, and already proven a big success, I think the argument for Apple to make the move are even stronger. So here are seven reasons I think Apple may become a bank within the next five years …  END_OF_DOCUMENT_TOKEN_TO_BE_REPLACED