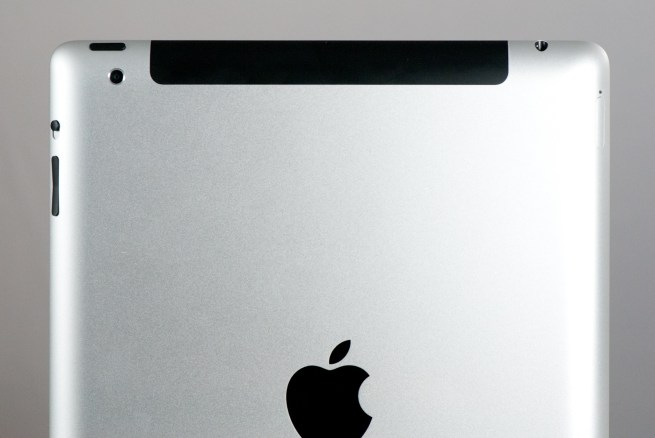 Local government authorities are investigating last weekend’s explosion that injured 61 people at the Shanghai factory of  an Apple iPad 2 back-panel supplier after much outcry from China Labor Watch.

CLW was founded in 2000, according to their website, and it is an independent not-for-profit organization that has collaborated with unions and labor organizations to assess factories in China.

The Dec. 17 blast at Ri Teng Computer Accessory Co., owned by Taipei-based Pegatron Corp., was similar to the explosion at a Foxconn Technology Group facility in May, according to a Dec. 19 statement from CLW.

“The blast in Riteng is a result of aluminum dust in the workshop where ipad cases are polished,” said CLW in its press release. “A similar blast happened in the same workshop of a Foxconn’s factory in Chengdu, killing 3 workers and hurting another 15.”

CLW said there was “a lot of aluminum dust in the workshop,” but apparently, the workers were not aware of the “potential danger before the blast.”

The U.S. Occupational Health and Safety Administration said aluminum dust is highly combustible, according to its online health guidelines. The administration stressed the need to take special precautions in handling the substance in occupational settings.