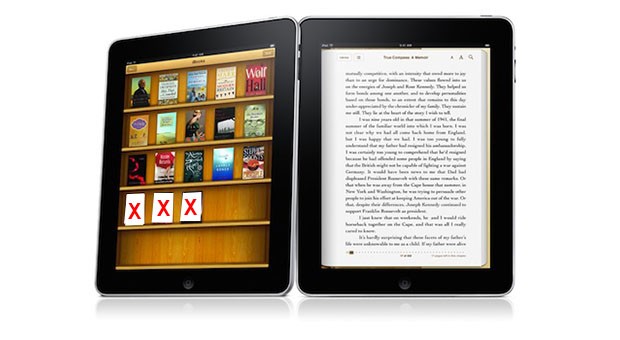 China Daily (via ZDNet) reports that Apple has been ordered by a court to pay 730,000 Yuan ($118,000) to three Chinese authors as their books were apparently uploaded to the iTunes Store without permission.

The uploads appear to have been made by third-parties rather than by Apple directly, and it’s unclear who did upload them, but the court ruled that Apple has a duty to ensure that uploads don’t breach copyright.

The fine is of course small-beer to Apple, but does form further bad PR in the country after previous warranty controversies.