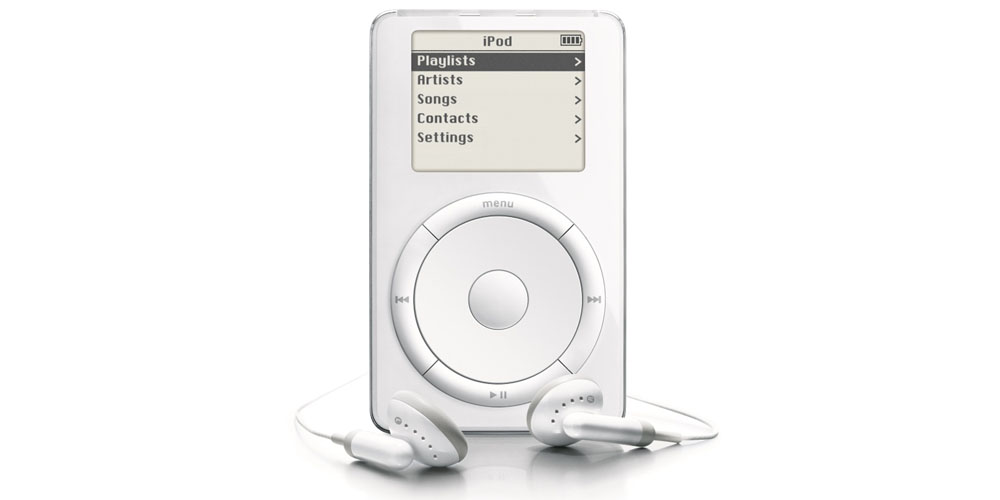 The discontinuation of the iPod Classic back in 2014 gave prices of used models a boost in the following holiday season, some models selling for up to four times the original price. A Guardian report says that collectors are now paying even more for some models, with special editions selling for as much as $90,000.

Terapeak, a company which tracks pricing of collectibles on eBay, […] found that classic iPods in their original packaging were priced at collectibles levels – one U2 special edition, Terapeak noted, sold in November for $90,000.

END_OF_DOCUMENT_TOKEN_TO_BE_REPLACED

The ultimate book for the true Apple fanatic: “Iconic: A Photographic Tribute to Apple Innovation” 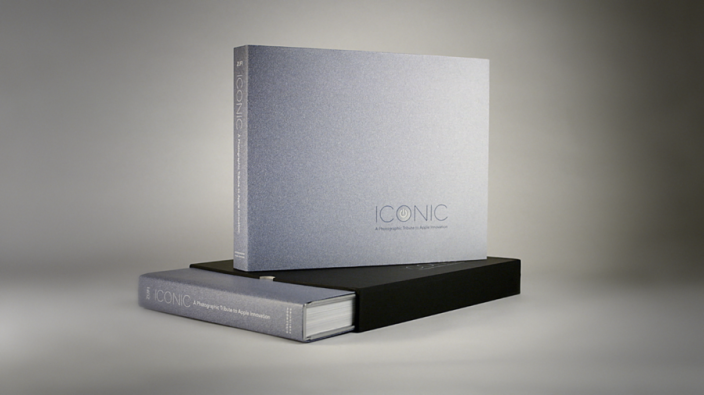 Over its lifetime, Apple has introduced hundreds of products that have displayed revolutions and evolutions in design from the 70s to the modern technology era. The company has had more than its fair share of extremely successful products and some other devices that the company might want everyone to forget (remember the Bluetooth headset that came out with the original iPhone?). For the first time ever, photographs of over 500 devices have been taken and brought together into one beautiful book: “Iconic: A Photographic Tribute to Apple Innovation”. END_OF_DOCUMENT_TOKEN_TO_BE_REPLACED