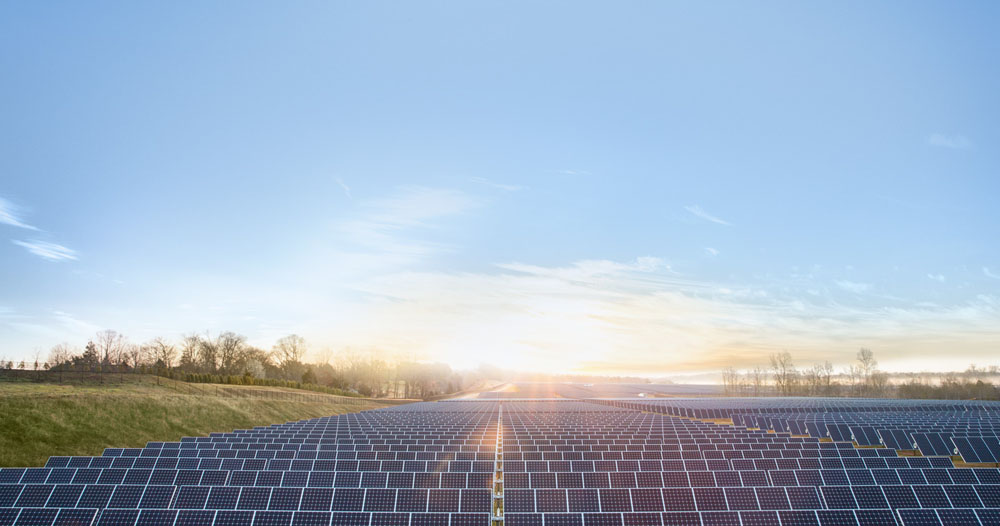 Apple has announced that it will be spending €1.7B ($1.92B) on two new European data centers, each of which will be among the largest in the world at 166,000 square metres (1.8M square feet)–three times larger than the company’s North Carolina facility.

One will be in Ireland, the other in Denmark, with each set to begin operations in 2017. Apple says that the facilities will provide online services across Europe, including the iTunes Store, App Store, iMessage, Apple Maps and Siri.

We are grateful for Apple’s continued success in Europe and proud that our investment supports communities across the continent,” said Tim Cook, Apple’s CEO. “This significant new investment represents Apple’s biggest project in Europe to date.”

As with all of Apple’s data centers around the world, the new centres will be powered entirely by clean, renewable energy …  END_OF_DOCUMENT_TOKEN_TO_BE_REPLACED

Apple rumored to be planning €2B ($2.7B) European data center in Netherlands 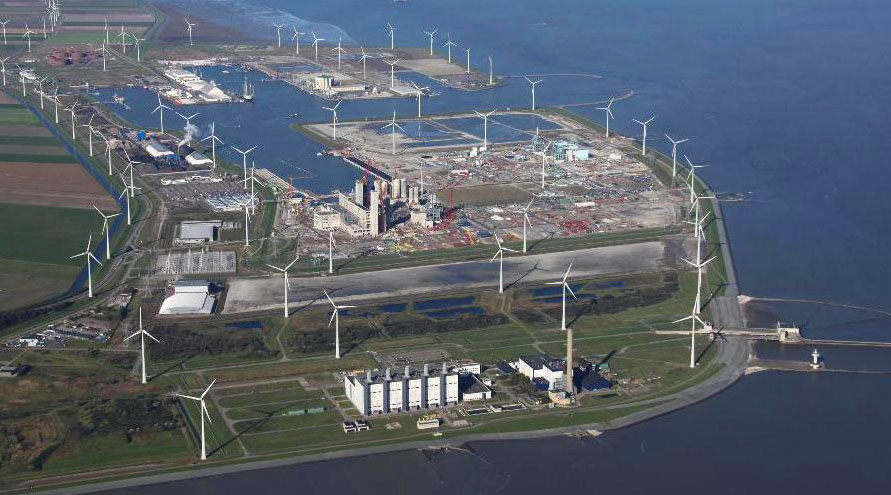 iPhoneclub (translation) says that Apple’s rumored plan to build a new data center in Netherlands are now focusing on the town of Eemshaven.

Eemshaven is an ideal location due to the high-speed transatlantic fiber optic cable link to the USA. Google already has a 10,000 square meter data center in the town, and it is believed that Apple has already been granted outline planning permission for its own center …  END_OF_DOCUMENT_TOKEN_TO_BE_REPLACED