Apple says Russian addresses displayed in developer portal due to bug, not hack

Downtime on Apple’s Developer Center led to concern that it may have been hacked after a number of developers noted that their mailing address had been changed to one in Russia.

Apple has now issued a statement saying that this is not the case, and the issue – suspicious as it appeared – was in fact due to a bug …

END_OF_DOCUMENT_TOKEN_TO_BE_REPLACED 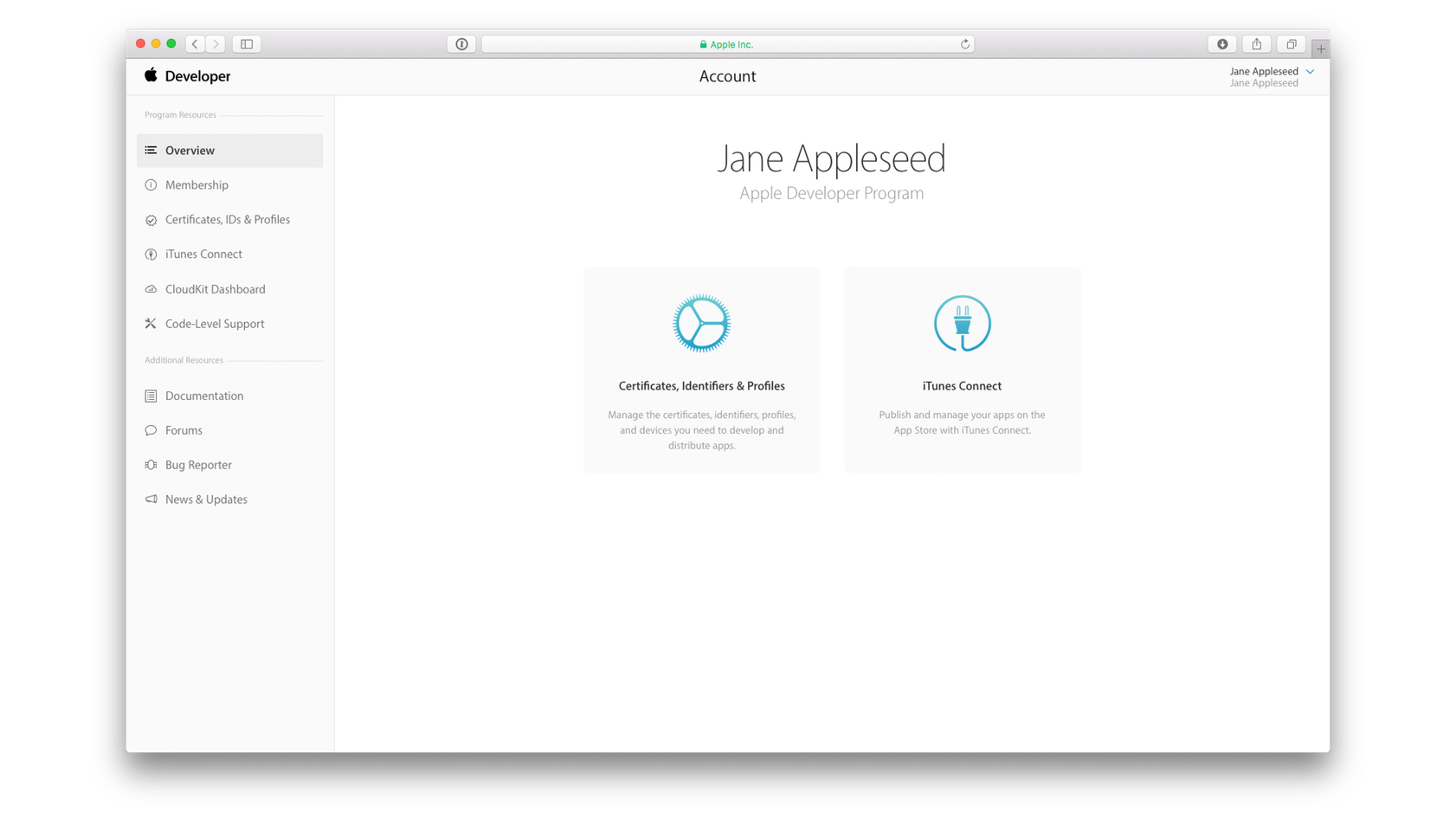 It looks like Apple’s Developer Center is getting a visual refresh as the developer center account page has been updated today with some notable changes. The main view after signing in has gone through a reorganization, making accessing various sections much easier. Moving primary links into a left sidebar view, developer’s can now quickly access their CloudKit Dashboard, Documentation, and even the Bug Reporter.