Apple apparently cutting back on the freebies, Single of the Week the latest casualty 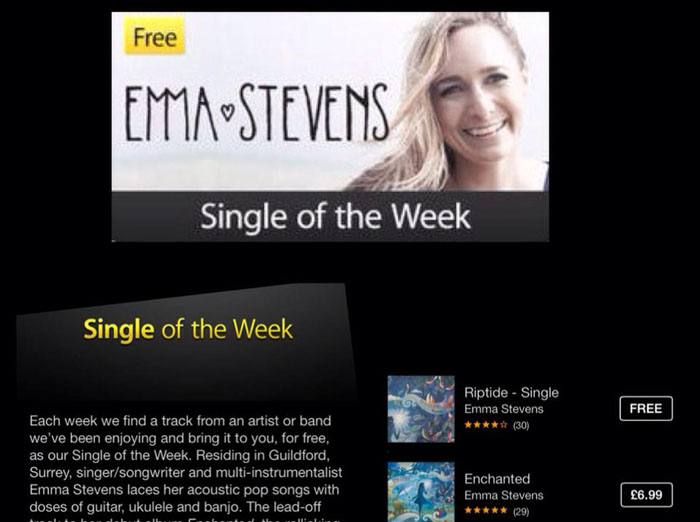 There was surprise expressed when Apple quietly dropped its annual 12 Days of Christmas promotion this past year, just one year after it first reached the US. The app provided a free digital gift–which could be a song, app, book, TV show or movie–for each of 12 days, starting on December 26th.

A number of our readers noticed that it has now apparently done the same with the Single of the Week, which has offered a free music track on iTunes every week since 2004. No track was offered last week, and a participant in a support communities thread spotted by Business Insider says he’s been told by an Apple employee that the promotion has been discontinued …  END_OF_DOCUMENT_TOKEN_TO_BE_REPLACED