One 'Apple hardware manufacturing' story May 2013
See All Stories 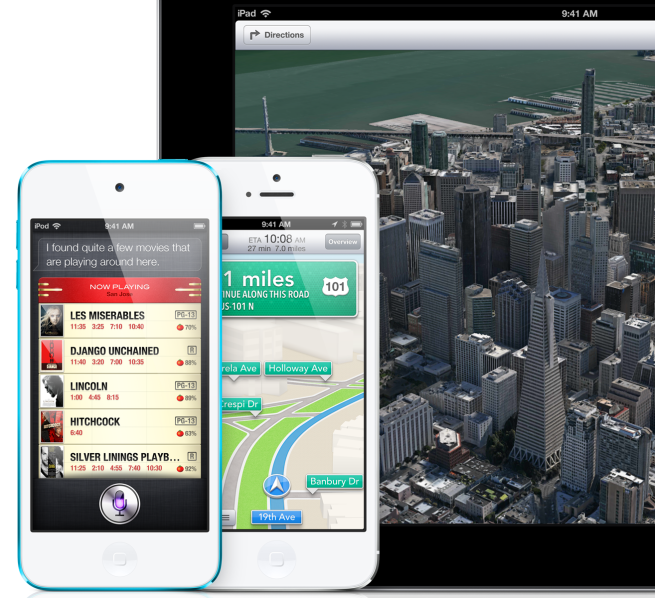 The Wall Street Journal takes a look at Apple’s continuous shifts and expansion of its Asia-based product suppliers. For several years, Foxconn has been known as the de facto Apple manufacturing partner for iPhones, iPads, iPods and Macs. However, over the past few years, Apple has begun manufacturing certain products at Tawain-based Pegatron. Today’s report positions Apple’s move to diversify its production manufacturing partners as one to reduce risk and to provide greater supply chain balance.

Notably, the profile asserts that Apple pushed this diversification due to issues with iPhone 5 production last year:

People familiar with the matter point to strategic reasons for the shift: risk diversification after Foxconn’s manufacturing glitches last year with the iPhone 5 that resulted in scratches on the metal casings, and Apple’s decision to expand its product lines amid growing competition from Samsung and others.

With the iPhone 5’s thinner, lighter design with anodized aluminum, a notable number of customers found their iPhones exterior color chipping. Multiple reports, at the time, claimed that this was due to production-related issues (at Foxconn), and that Apple even rejected several million iPhone 5s from Foxconn.
The report also profiles Apple and Foxconn each becoming difficult to handle for the other partner:

Foxconn, in its growing heft as the world’s largest electronics contract company, was also getting more difficult for Apple to control, with incidents such as changing component sourcing without notifying Apple, people familiar with the matter said. At the same time, Foxconn became frustrated with the growing complexity of Apple products, such as the iPhone 5, which is difficult to make in the volumes Apple needed.

The report goes on to profile the differences in relationships between Steve Jobs and Tim Cook with Foxconn’s executive leadership. Additionally, the report seems to claim that the much-rumored low-cost iPhone will be built by Pegatron, but it is not clear if this comes from independent sources or an analyst cited near the end of the report.