Opinion: What “three revolutionary devices” will the iWatch be?

When Steve Jobs introduced the iPhone seven years ago last week, he described it as “three revolutionary devices” in one: touchscreen iPod, mobile phone and Internet communicator.

The iPhone wasn’t the first touchscreen smartphone. It wasn’t even close: Handspring launched the Treo 180 a full five years earlier (I know this because I owned one). Same with the iPod before it, launched three years after the MPMan (yep, I owned one of those too).

Apple has never been interested in being first to market, so no-one should be remotely surprised that others launched the smartwatch first. The company’s USP is its ability to take a relatively crude piece of technology being used exclusively by geeks and turn it into something so slick, beautiful and cool that mass-market consumers will find irresistible …  END_OF_DOCUMENT_TOKEN_TO_BE_REPLACED

Poll: Which iWatch concepts are you a fan of?

Earlier this year, we reported that Apple is engaging in a push to hire talent to work on wearable devices (an “iWatch”). Since then, we noted that Apple hired two notable wearables specialists from Nike: Jay Blahnik (a consultant on the Fuel Band) and Ben Shaffer. Based on these hires, we believe that the iWatch will hit the market within the next couple of years.

iWatch concepts are constantly emerging. A new poll on Polar shows thirty-seven different iWatch concepts. Some of the concepts we have covered in our roundups, and others are new that focus on iOS 7 software design. Of course, these are all concepts and mockups that may not look at all like the actual product. However, we thought it would be interesting to gather polls from Polar indicating which concepts are most enticing to Apple fans.

In the above poll system, you can vote for your favorite concepts and use the arrows to move between images.

END_OF_DOCUMENT_TOKEN_TO_BE_REPLACED 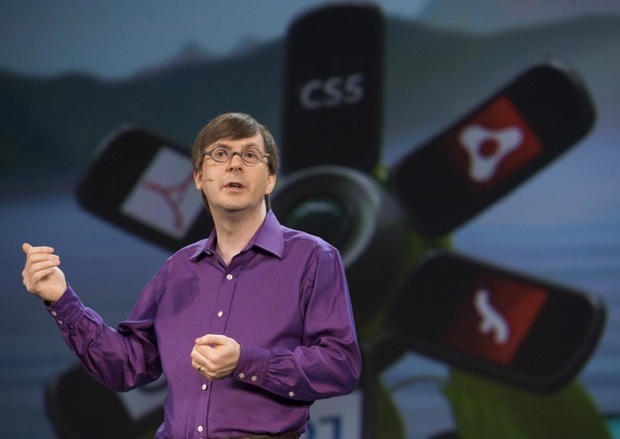 We noted at the time that Lynch’s appointment at Apple seemed an unusual one, so it would be interesting to learn what Apple believes he brings to the party. END_OF_DOCUMENT_TOKEN_TO_BE_REPLACED