How the Atari arcade system inspired the original Apple mouse 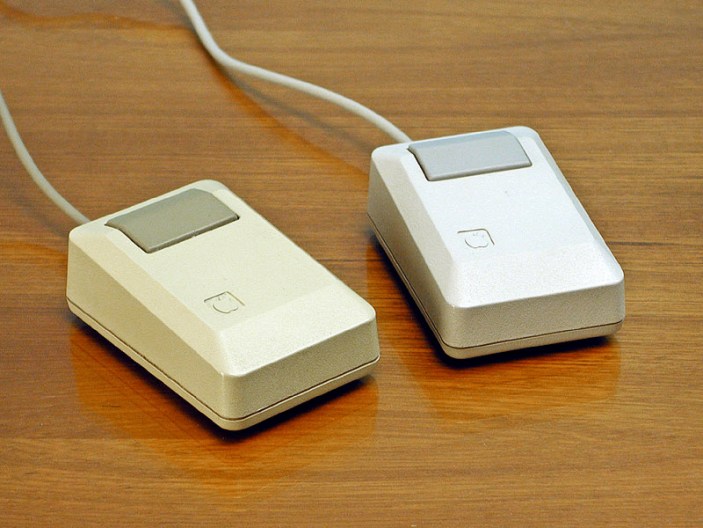 Wired has an interesting profile out this morning on Jim Yurchenco, a now-retired engineer whose career virtually started with the task of helping create the first mouse for Apple and Steve Jobs:

Yurchenco was just a year or two out of school when he got a call from an old Stanford pal, David Kelley. Kelley had just started a new design firm and asked if Yurchenco might want to join as an engineer. That meant a proper salary—Yurchenco had been working at a medical tech start-up, being paid mostly in stock—so he agreed. The company was called Hovey-Kelley; Ideo was still a few years off at that point. But thanks to co-founder Dean Hovey’s relationship with Jobs, Apple became one of the young company’s first clients.