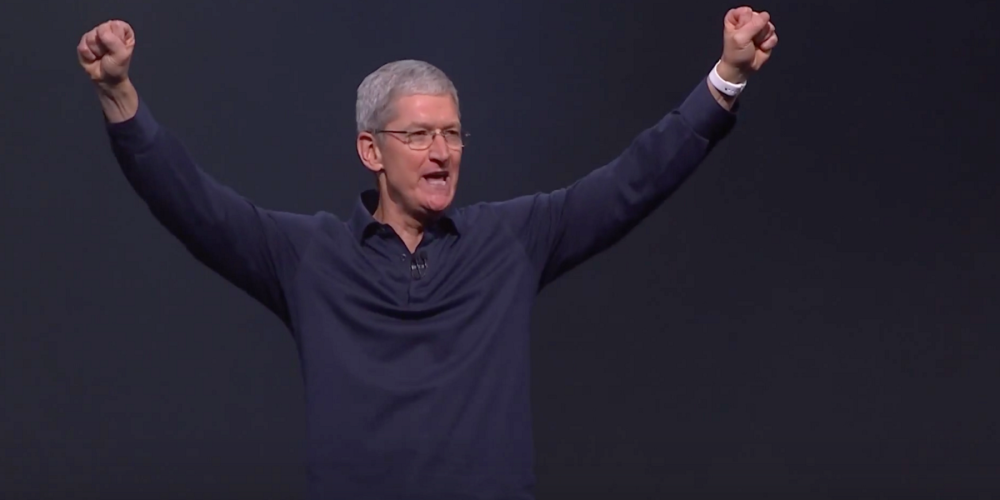 Although slowing iPhone growth began to impact Apple’s bottom line numbers in the last quarter of the year, the company dominated Silicon Valley in 2015 as far as finances are concerned. In a survey of public tech companies in the Valley, total profit was $133 billion. Apple, alone, recorded profit of $53.7 billion dollars, responsible for 40% of the entire profit pool. The data was collected by SiliconValley.com.

Apple also ranked no. 1 by far in revenue, taking $234 billion in sales. Trailing far behind, the next closest was Alphabet (Google), at $74 billion …

END_OF_DOCUMENT_TOKEN_TO_BE_REPLACED 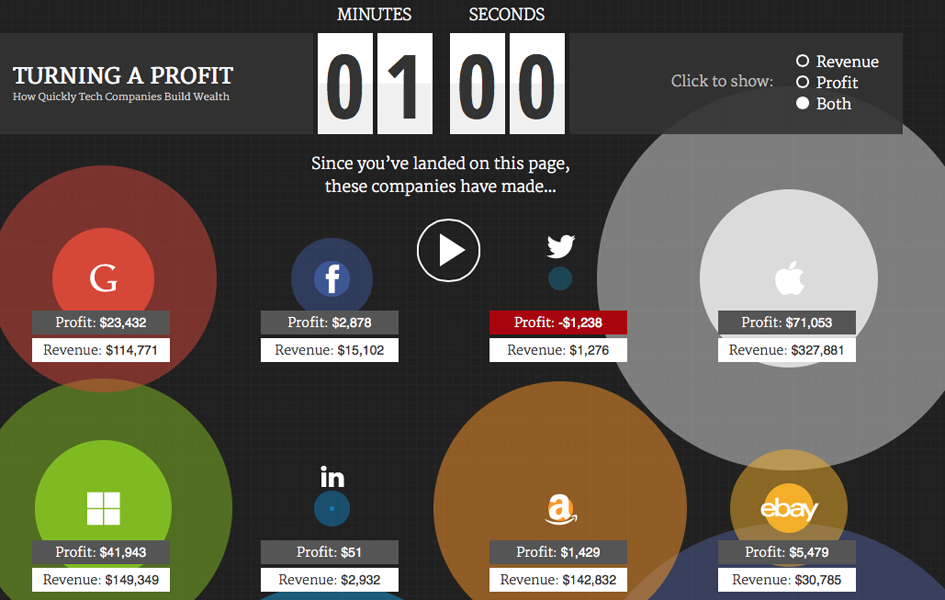 Fortune drew our attention to a cool interactive graphic that lets you watch in real-time the revenues and profits made by a dozen tech companies. While Samsung wins the revenue race, Apple is by far the most profitable, at $71,000 a minute.