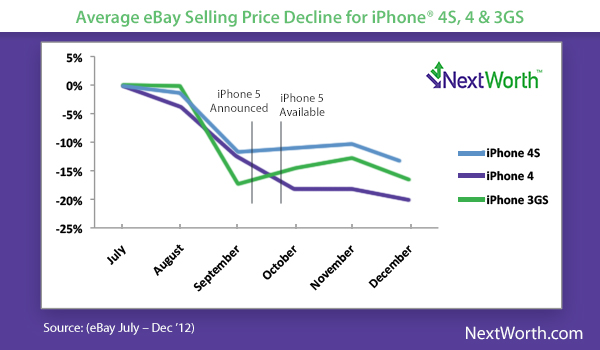 With reliable reports of the next-gen iPhone coming early next month (no word on if that means the rumored iPhone 5S, 5C, or both), now is the time to get the most for your iPhone if you plan on upgrading when Apple’s new device finally becomes available. Apple is testing its own trade-in program that should launch in the coming months, but until then we’ve put together a chart showing where to get the most out of your device today: END_OF_DOCUMENT_TOKEN_TO_BE_REPLACED