Gamechanger: You can now buy a MacBook Air from Apple online for $599 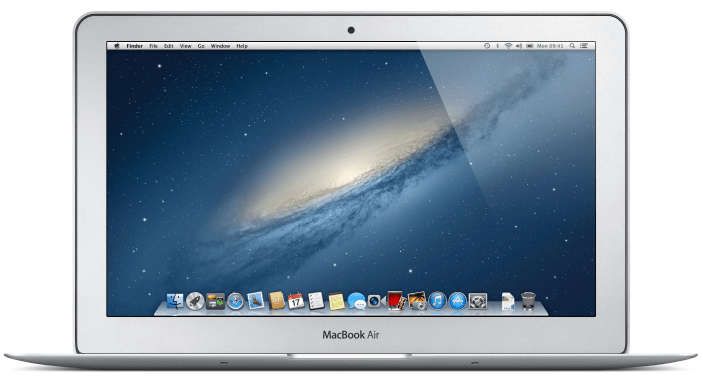 The release of updated MacBook Air models this morning has prompted Apple to drop the price of previous generation refurbished models down to unprecedented levels. The mid 2012 models now start at just $599 and include a 1-year warranty. These models feature dual-core Intel Core i5 processors and LED-backlit widescreen displays. There are currently three different models listed with storage capacities up to 256GB, but that can change at any moment since Apple refurbished inventory is generally extremely limited.

END_OF_DOCUMENT_TOKEN_TO_BE_REPLACED

iPad mini with Retina display hits the Apple Refurbished Store for the first time, starts at $339

Nearly 6 months after its initial release, the iPad mini with Retina display is now available for purchase from the official Apple Refurbished Store.

As of right now only the WiFi model is available and includes the 16, 32, and 64GB capacities in silver and space gray. The 16GB model is just $339, which is a savings of 15% off the list price of $399. It features a 7.9″ 2048×536 resolution display, A7 chip with M7 motion coprocessor, and 802.11n WiFi with MIMO technology. Apple refurbished devices are generally regarded as “good-as-new” by past purchasers and come with the same 1-year warranty as their new counterparts.