Apple profits may have fallen for the first time in a decade, says analysts 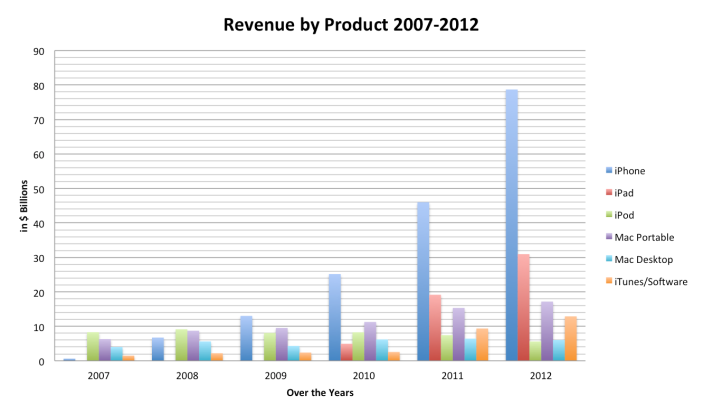 A set of 14 analyst forecasts compiled by Bloomberg predicts that Apple’s quarterly profits – due to be reported tomorrow – will have fallen for the first time since 2003.

An earnings report tomorrow may show that fiscal second- quarter net income declined 18 percent to $9.53 billion, or $10.02 a share, according to analysts’ estimates compiled by Bloomberg. Revenue is projected to show a rise of 8 percent to $42.4 billion, the slowest growth rate since 2009 … END_OF_DOCUMENT_TOKEN_TO_BE_REPLACED