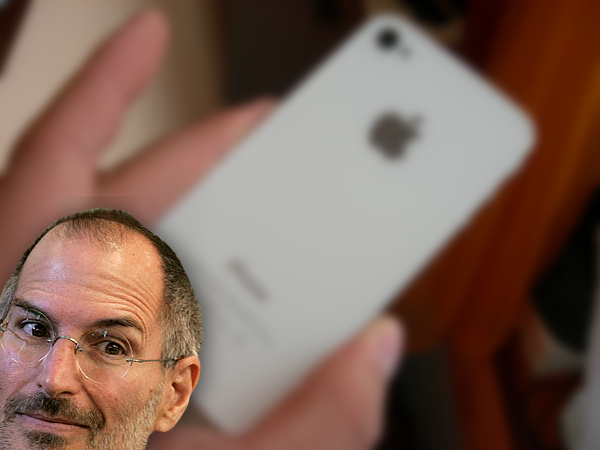 Twitter user Chronic, a credible source of Apple rumors in the past (and lately), has dispelled his own rumors of an alleged Sandy Bridge MacBook Air refresh this week. Instead, he writes on Twitter explaining that “source had mixed up part numbers”, it is unlocked iPhones that will be headed to US Apple Stores for Wednesday. Here are your part numbers: MC603 (16GB, Black) MC604 (16GB, White) MC605 (32GB, Black) MC606 (32GB, White). It isn’t clear whether those phones are actually unlocked in the traditional sense or whether they are just being sold without plan like Apple has done traditionally in the past before a major refresh.