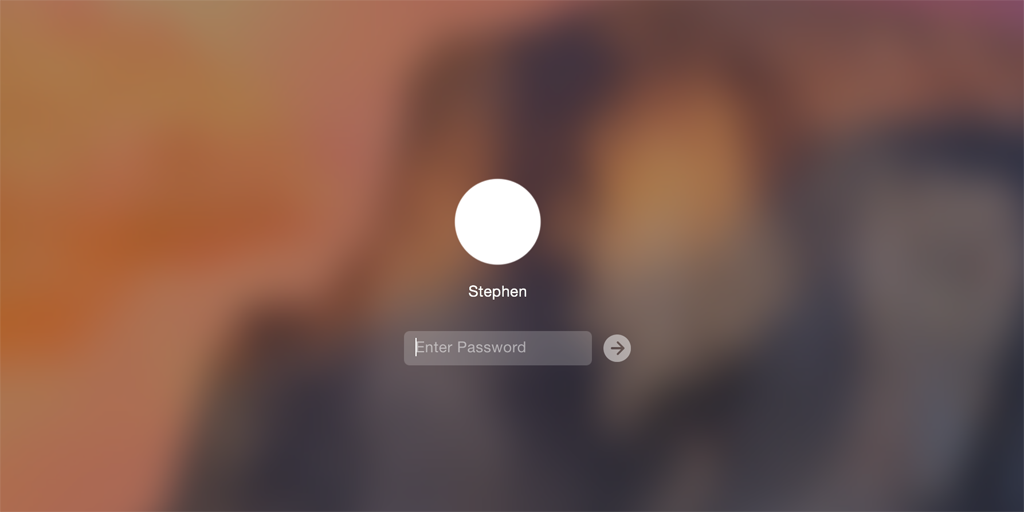 Apple employees in Ireland have been offered €20,000 ($23,000) for access to the login details, reports Business Insider, citing a current and former employee.

“You’d be surprised how many people get on to us, just random Apple employees,” the source said. “You get emails offering you thousands to get a password to get access to Apple. I could sell my Apple ID login information online for €20,000 (£15,000 / $23,000) tomorrow. That’s how much people are trying.”

END_OF_DOCUMENT_TOKEN_TO_BE_REPLACED

More than four months after Tim Cook promised emailed login alerts and the reintroduction of two-factor authentication in the wake of the high-profile celebrity iCloud hacks, five Apple logins remain unprotected by the system. Hackers of NY founder Dani Grant used videos to demonstrate each of the vulnerabilities in a blog post.

Grant showed that two-factor authentication isn’t needed when using an unknown Mac to login to iMessage, iTunes, FaceTime, the App Store or Apple’s website. According to Grant, only one of the five services sent an email notification advising that an unknown device was used to log in …  END_OF_DOCUMENT_TOKEN_TO_BE_REPLACED 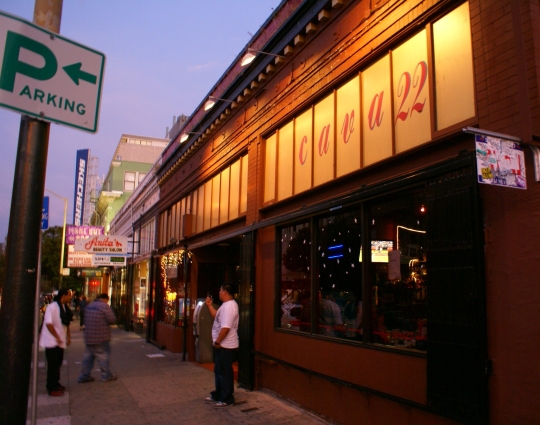 CNET reported this afternoon that the SFPD has asked for surveillance footage from Cava 22, the bar where an Apple employee apparently lost the unannounced iPhone. The SFPD asked to see footage from the dates of July 21st and 22nd, not when the iPhone left the bar, but as part of their investigation to see how officers assisted Apple in the search of a home that was believed to have the iPhone inside.

Lt. Troy Dangerfield, a spokesman for SFPD, said he wasn’t aware that investigators had gone to the bar or were looking for the videos. But he said that since Apple had not filed a police report, he was sure that there was no criminal investigation connected to the missing device. “In order for there to be a crime, you need a victim,” Dangerfield said. He concluded that the request by police for the surveillance footage was likely part of the internal review launched this month by department officials into how police assisted Apple in a search of a home on July 24.