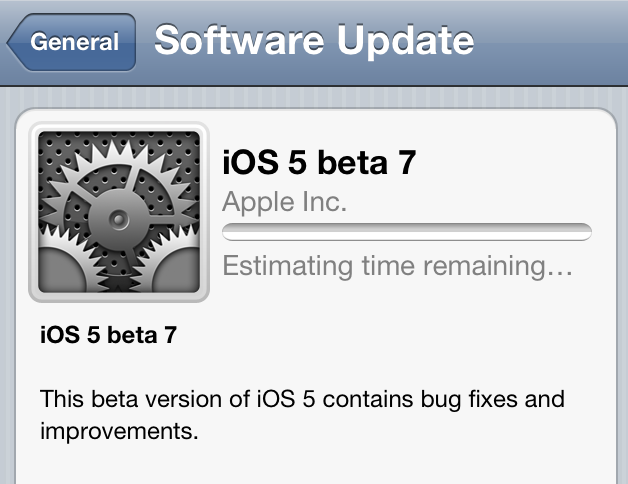 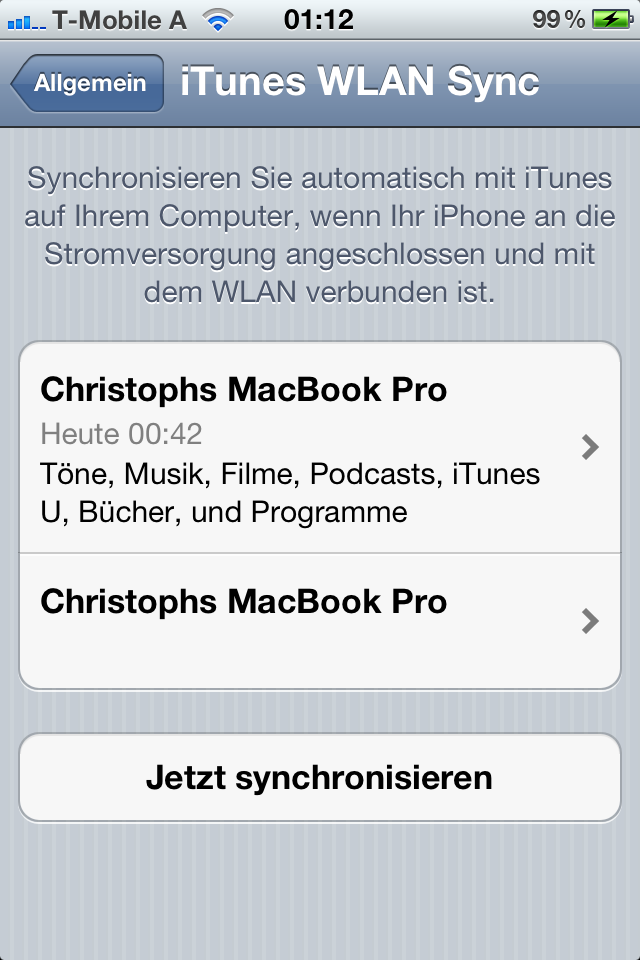 We’ve found that in the Wi-Fi sync settings there is now support for multiple Macs. Under each Mac you’ll find what categories your iOS devide will sync to. Thanks Christoph!

Additionally, the Nuance Text to speech is now available as a menu item (below) 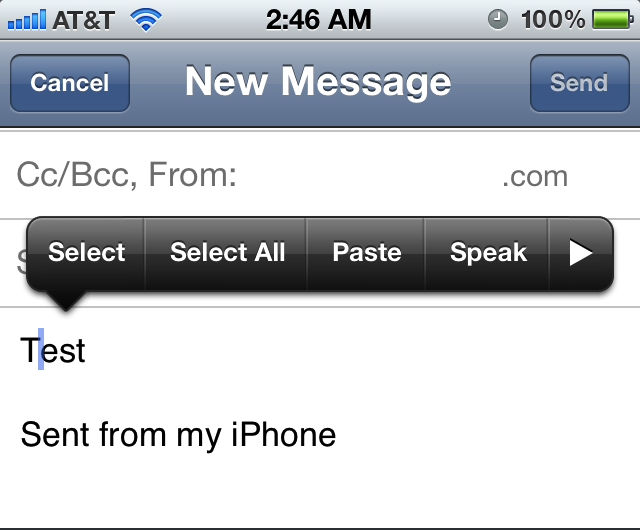 The following issues relate to using the 5.0 SDK to develop code.We’ve pasted the full change log for the new beta after the break: