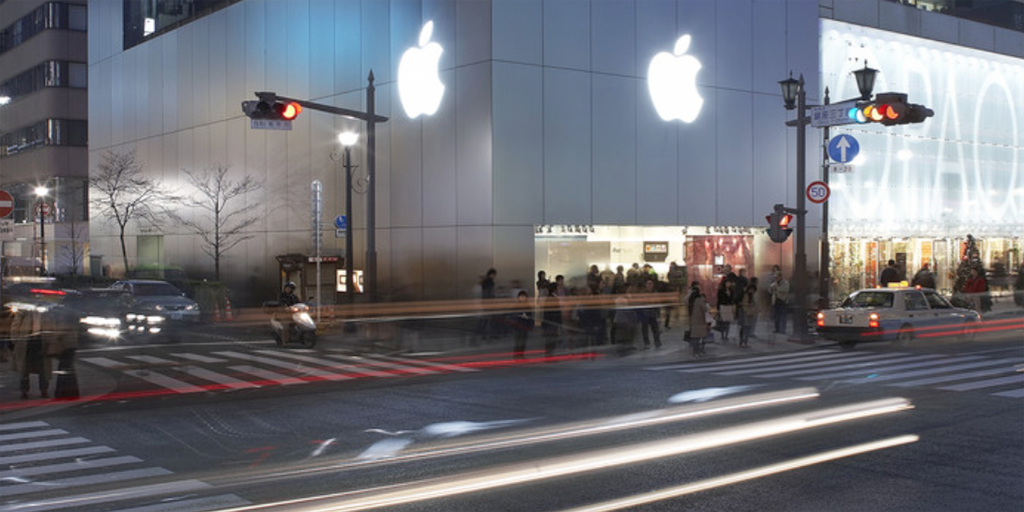 Apple cancelled a talk scheduled to be held yesterday at its Tokyo Ginza retail store after a handwritten bomb threat was received, reports Public Slate. The store was closed for an hour while police searched for explosives, but nothing was found.

The event was to feature guest, Isao Yukisada, a Japanese film director. The director was scheduled to speak at 2 p.m.

It’s not known why the event was targeted.

The store previously made the news when it opened its doors early to allow queuing iPhone customers in before an approaching typhoon hit.