Second Apple Store in Turkey appears to be nearing completion 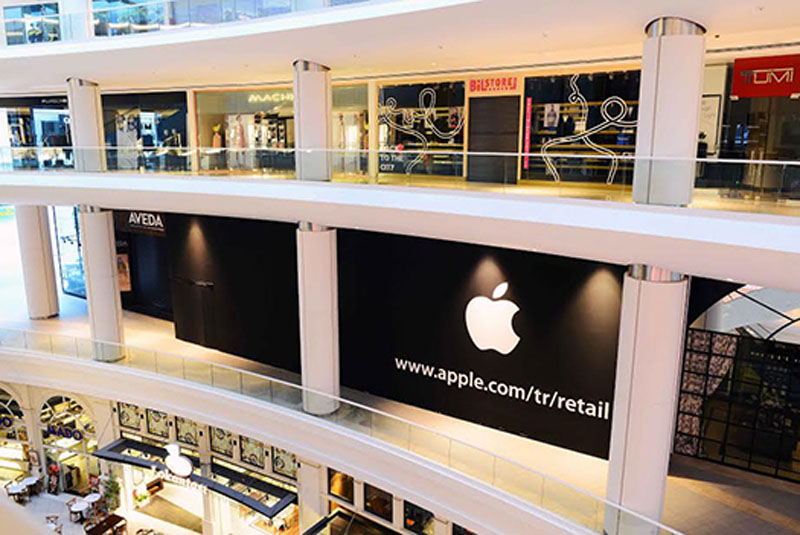 Apple’s second retail store in Turkey appears to be finally nearing completion, as Apple branding has been added to the black cladding on the storefront in photos posted by Apple Toolbox as the company confirmed its plans to open the store.

Apple opened its first store in the country back in April, on the European side of the city, first announced during a meeting between Tim Cook and President Abdullah Gül. Istanbul straddles the European and Asian continents, and the second store is located in the Asian side, in a shopping mall called Akasya …  END_OF_DOCUMENT_TOKEN_TO_BE_REPLACED 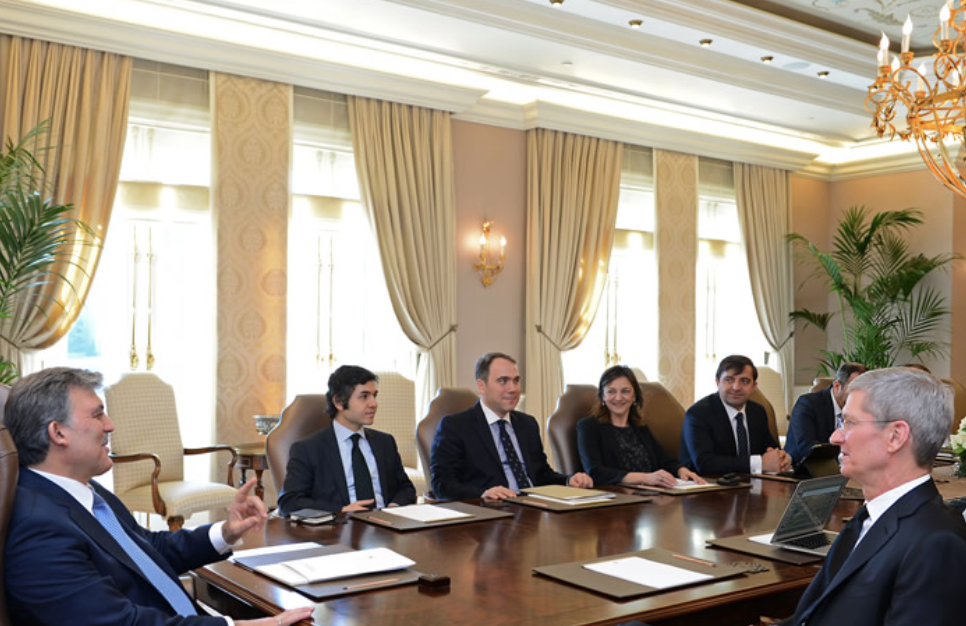 In addition to a rumored $4 billion plan to put iPads into Turkish schools, it was said that the two discussed the amount of sales taxes levied on iPhones and iPads and when Apple might include Turkish in the languages supported by Siri with at least some suggesting that the two issues might be linked … END_OF_DOCUMENT_TOKEN_TO_BE_REPLACED