Does ebook trial signal time for RealPolitik in AAPL’s relationship to Washington and the courts? 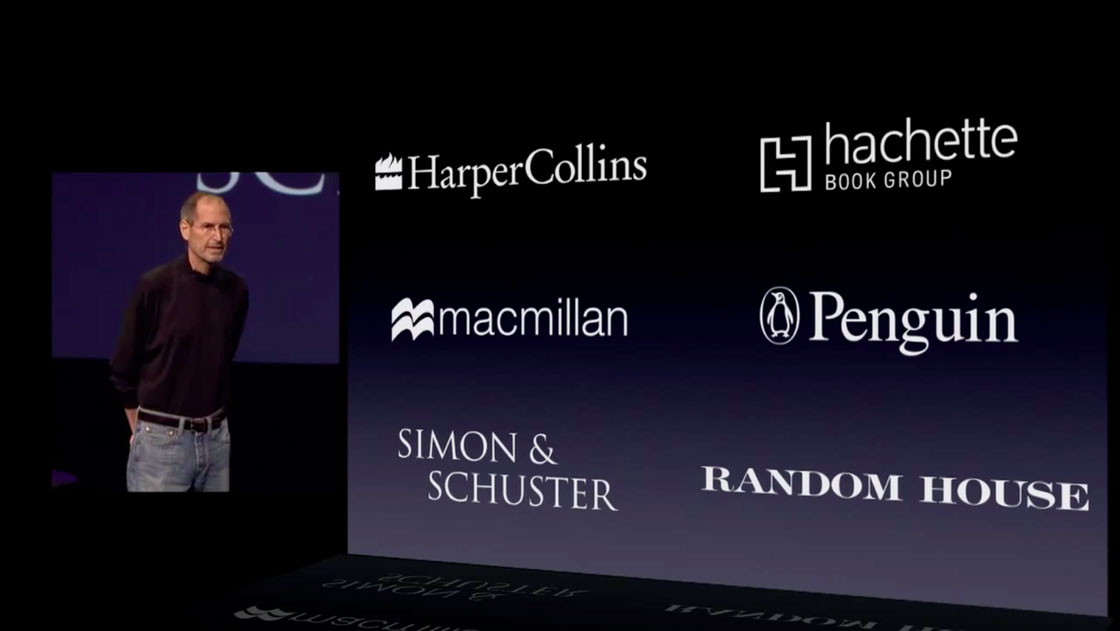 A piece on political news site Politico suggests that Apple’s position of trying to remain aloof from political lobbying and defending lawsuits on principle rather than pragmatism may now be proving a luxury it can no longer afford.

The company marches to its own iTunes, spending little on lobbying, rarely joining trade associations and, in a pattern that’s become more pronounced this summer, refusing to negotiate or settle in many lawsuits.

Experts say Apple’s tried-and-true approach is starting to backfire, as the company has already taken at least one big hit in a high-profile e-books trial …

Apple was the only one of the six defendants in the ebook price-fixing case not to settle – and the result looks likely to be a costly one. Both Apple and Samsung have refused to settle many of their extensive patent battles, despite courts urging them to do so. Only days ago, Apple’s continued U.S. sales of iPhone 4s and 3G iPad 2s were saved only by a Presidential veto …  END_OF_DOCUMENT_TOKEN_TO_BE_REPLACED