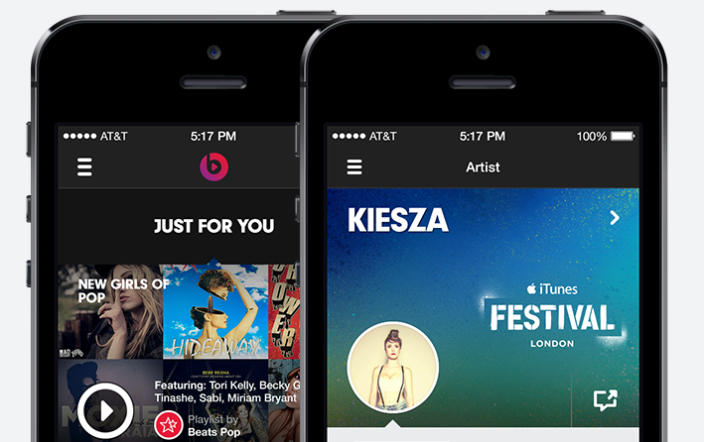 Apple’s upcoming music streaming service comes at an interesting time in the industry. Jay-Z recently relaunched his own streaming music service dubbed Tidal, recruiting help from other A-list artists like Rhianna, Alicia Keys, Coldplay frontman Chris Martin, and Kanye West. There are existing services from Spotify, Beats, Google, and others. All of these offerings have their own pros and cons, but I’ve used them all and none of them accomplish streaming music perfectly. Apple now has the opportunity to take the best features of each service and offer its own competitive service.

Last week, Ben Lovejoy broke down exactly what Apple’s streaming music service would need for him to stop buying music. Even without Apple’s new service, I’ve already done that. Most of my music is streamed from Spotify. Rarely do I actually buy albums on iTunes, and I almost never buy physical CDs. The problem with this approach is no streaming music service gets it 100 percent right for me.

I’m hoping that Apple incorporates the best of each existing subscription music service into its own upcoming music service. What are those key points? Let’s discuss…

END_OF_DOCUMENT_TOKEN_TO_BE_REPLACED 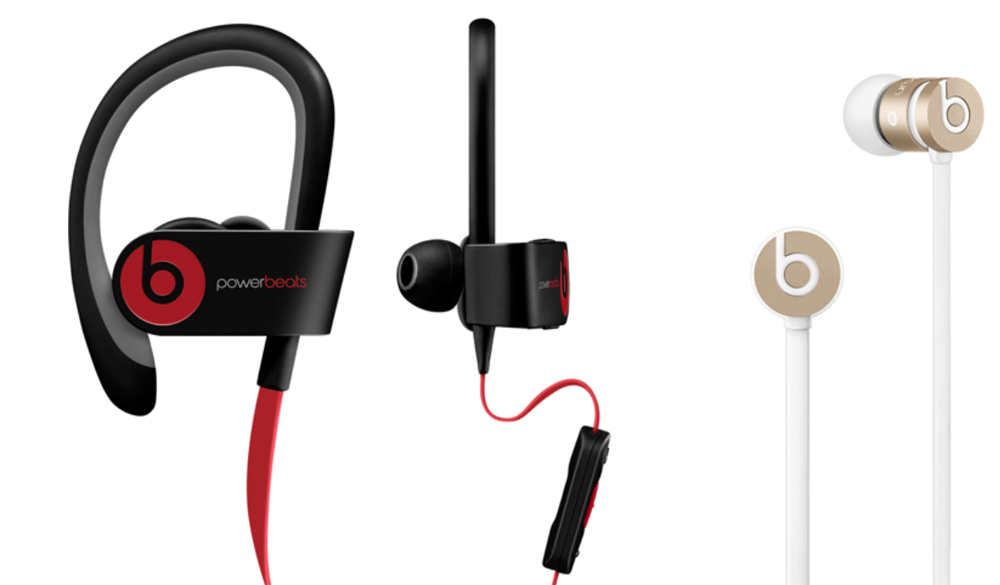 Apple appears set to abandon its plans to offer the rebranded Beats streaming music service for less than the $9.99/month charged by Spotify, Rdio and Google Play Music. Billboard reports that Apple’s attempts to use its clout to negotiate better deals with record labels have been unsuccessful.

The report says that the deals offered by the labels would have left Apple losing money if it had gone ahead with its plan to offer the service for the rumored $7.99/month …  END_OF_DOCUMENT_TOKEN_TO_BE_REPLACED