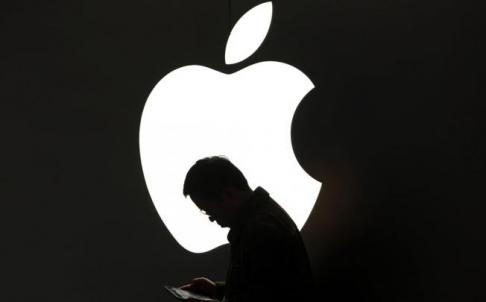 A Chinese State-owned film studio is suing Apple, alleging that the company sold its animated movies on iTunes without permission, reported the South China Morning Post.

The 3.3m CNY ($531,000) lawsuit follows five consecutive days of media attacks by the State-owned People’s Daily, claiming Apple’s customer service and refund policies in China are inferior to those offered in other countries. Apple is also being sued by a Shanghai-based company that alleges Siri infringed a patent used in its own ‘Xiao i Robot’ voice-recognition systems …

The latest case is set to be heard in a Beijing court.

Shanghai Animation Film Studio, which has produced blockbuster animated movies such as The Monkey King, accuses Apple Inc and Apple Electronics Products Commerce (Beijing), one of its Chinese subsidiaries, of infringing on intellectual property rights while providing unauthorised download services in its App Store.

A senior official with the Shanghai company confirmed that it had filed the litigation with the Beijing No 2 Intermediate People’s Court, which accepted the case.