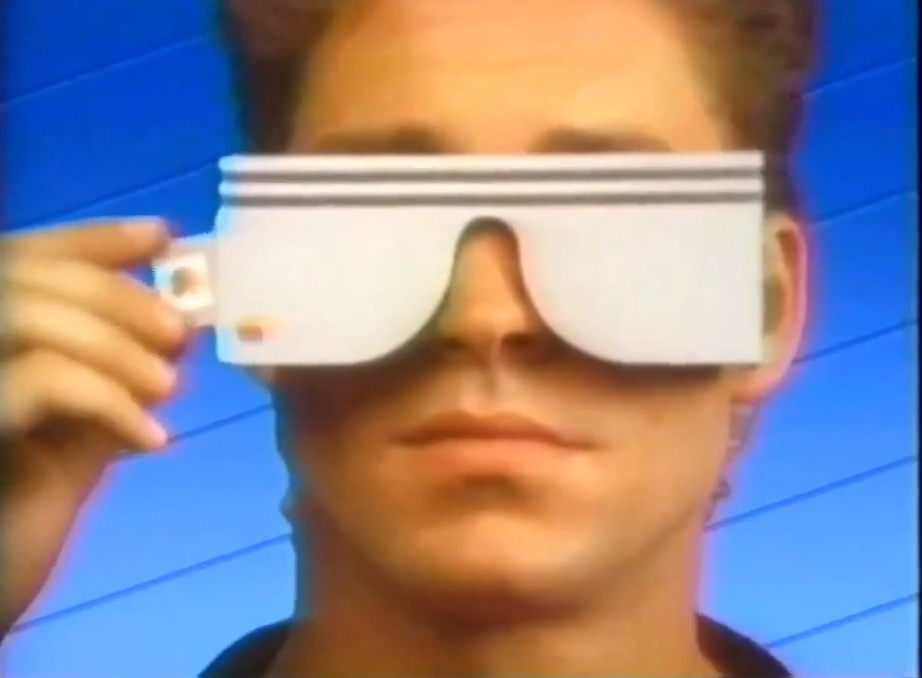 Tony Fadell, the Nest CEO who was Senior VP of Apple’s division from 2006 to 2008, says that Apple built prototypes of a similar device to Google Glass but “didn’t have time” to turn them into actual products.

At Apple, we were always asking, What else can we revolutionize? We looked at video cameras and remote controls. The craziest thing we talked about was something like Google Glass. We said, “What if we make visors, so it’s like you’re sitting in a theater?” I built a bunch of those prototypes. But we had such success with the things we were already doing that we didn’t have time …  END_OF_DOCUMENT_TOKEN_TO_BE_REPLACED