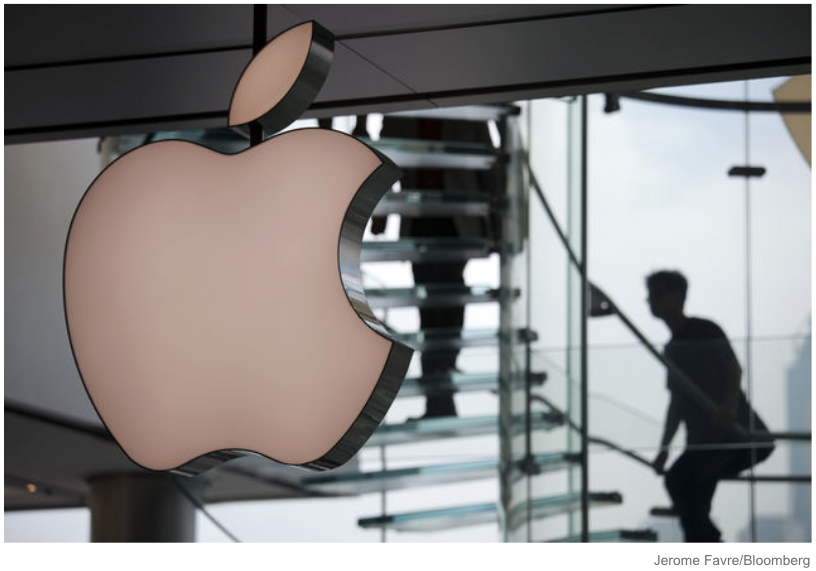 As the retrial to settle the damages in the Apple vs Samsung patents case reaches its closing arguments, Samsung’s lawyer Bill Price accused Apple attorney Harold McElhinny of a racist remark, asking for a mistrial to be declared, reports Bloomberg.

Harold McElhinny, Apple’s attorney, spoke yesterday of his memory as a child of watching television on American-made sets, and how because the manufacturers didn’t protect their intellectual property their products no longer exist. “We all know what happened,” he said at the conclusion of a damages retrial […]

McElhinny was “appealing to race,” Price told the judge. “I thought we were past that.” …  END_OF_DOCUMENT_TOKEN_TO_BE_REPLACED