Opinion: What is really driving Apple’s new-found fondness for ‘free’? 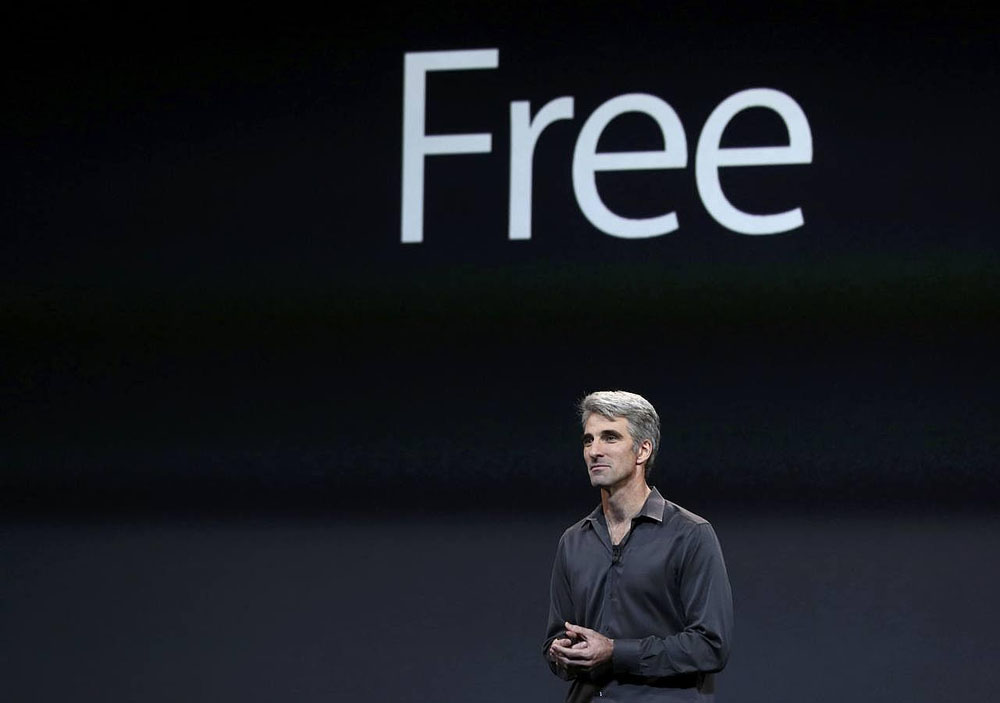 Apple surprised many yesterday by making the update to OS X 10.9 Mavericks free, rather than the $20 it cost to upgrade to the previous release, Mountain Lion. The company also surprised some (though not us) by doing the same for its previously chargeable iWork apps.

There’s been a lot of commentary today about this being an attack on Microsoft, and I do indeed think there’s likely to have been a fair amount of sweating in the corner offices at Redmond as they watched yesterday’s keynote. But Microsoft execs aren’t the only ones I’d expect to see wearing worried expressions today: I suspect the same is true across at Mountain View.

Before we get to Google, let’s start with Microsoft …  END_OF_DOCUMENT_TOKEN_TO_BE_REPLACED

Apple and Google having ‘lots and lots’ of meetings, getting along better, says Eric Schmidt 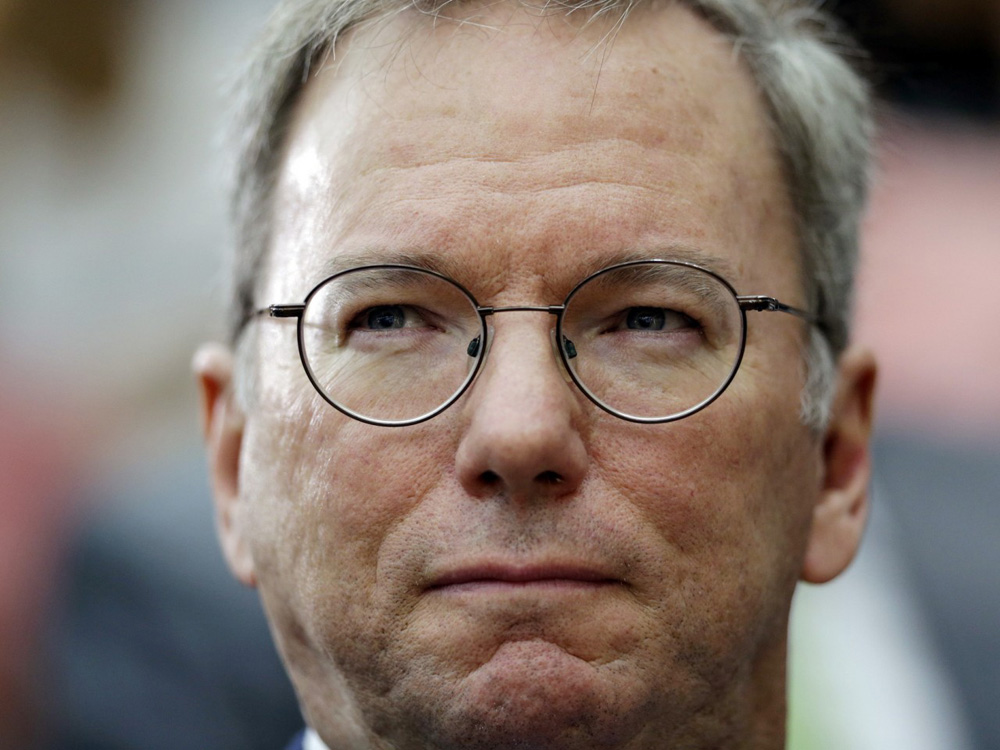 The sometimes stormy relationship between Apple and Google appears to be growing friendlier, with Google Executive Chairman Eric Schmidt telling Reuters at the annual Allen & Co conference in Sun Valley that the two companies were having “lots and lots” of meetings.

Schmidt did not provide details about the nature of the meetings during comments to reporters at the annual Allen and Co media conference in Sun Valley, Idaho on Thursday. He noted that Google Chief Business Officer Nikesh Arora, who joined him at the press briefing, was leading many of the discussions.

The two companies are in “constant business discussions on a long list of issues,” Schmidt said.

The two companies started out close. Schmidt joined Apple’s board in 2006, and the iPhone launched with both Googlemaps and YouTube on board. That was to change after Google’s Android platform began growing in popularity. It was revealed in Walter Isaacson’s Steve Jobs biography that Jobs threatened “thermonuclear war” on Google over what he felt was a copycat product …  END_OF_DOCUMENT_TOKEN_TO_BE_REPLACED