Apple Watch launch retail stock to be limited for many models, reservations favored 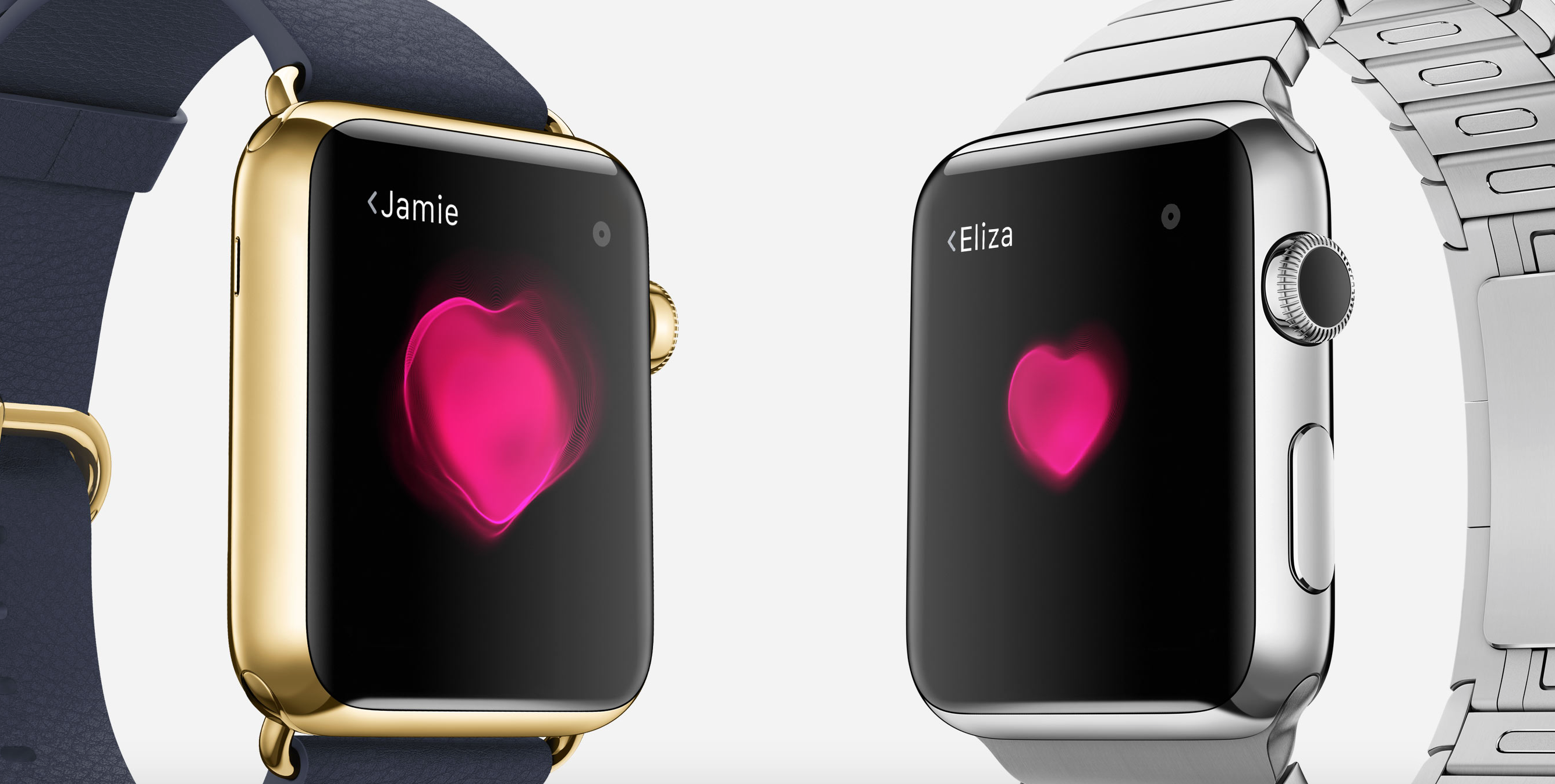 If you want to buy the Apple Watch model of your choice at an Apple Store at launch, you should consider pre-ordering online or through an Apple Store reservation, sources have told 9to5Mac. Due in part to the number of different models, Apple Watch inventory at many Apple Stores in the United States will be heavily constrained at launch, with priority given to reservations, meaning that Apple Watch availability for random walk-in purchases on day one will be noticeably tight.

As one source at a flagship Apple Store said, “we’re told to treat launch day as if there will be no walk-in stock.” That doesn’t necessarily mean there will be absolutely zero Apple Watch units to buy at launch if you don’t have a reservation, just that the specific Apple Watch variant a person wants will be far harder to come by at launch than some previous iPhone models.

Of course, inventory will vary depending on the store’s location, including state and country, with China expected to have larger stock allocations. But several sources across the United States are reporting a similar emphasis on the majority of stock being available solely for reservations at launch. Besides the U.S. and China, the Watch will be available in Canada, France, Japan, Germany, and the U.K. at launch.