One 'Apple's iPhone sales practices' story May 2013
See All Stories 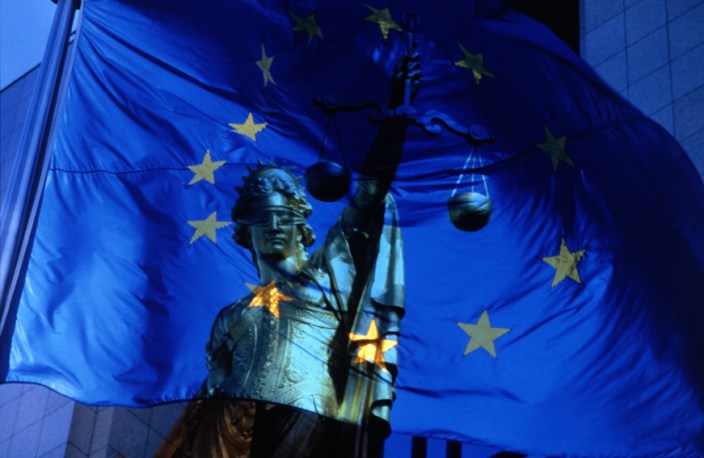 Apple’s lawyers are having a busy month. Hot on the heels of the US Senate hearings into alleged tax-avoidance, the Financial Times reports that a preliminary  enquiry into whether Apple has been guilty of anti-competitive practices in Europe has moved to the next stage.

We reported back in March that the European Union was considering whether Apple’s contracts with European phone carriers may contravene anti-trust regulations after informal complaints were received from several French carriers. The complaints alleged that Apple took advantage of demand for the iPhone to impose conditions on carriers that put competitor manufacturers are a disadvantage.