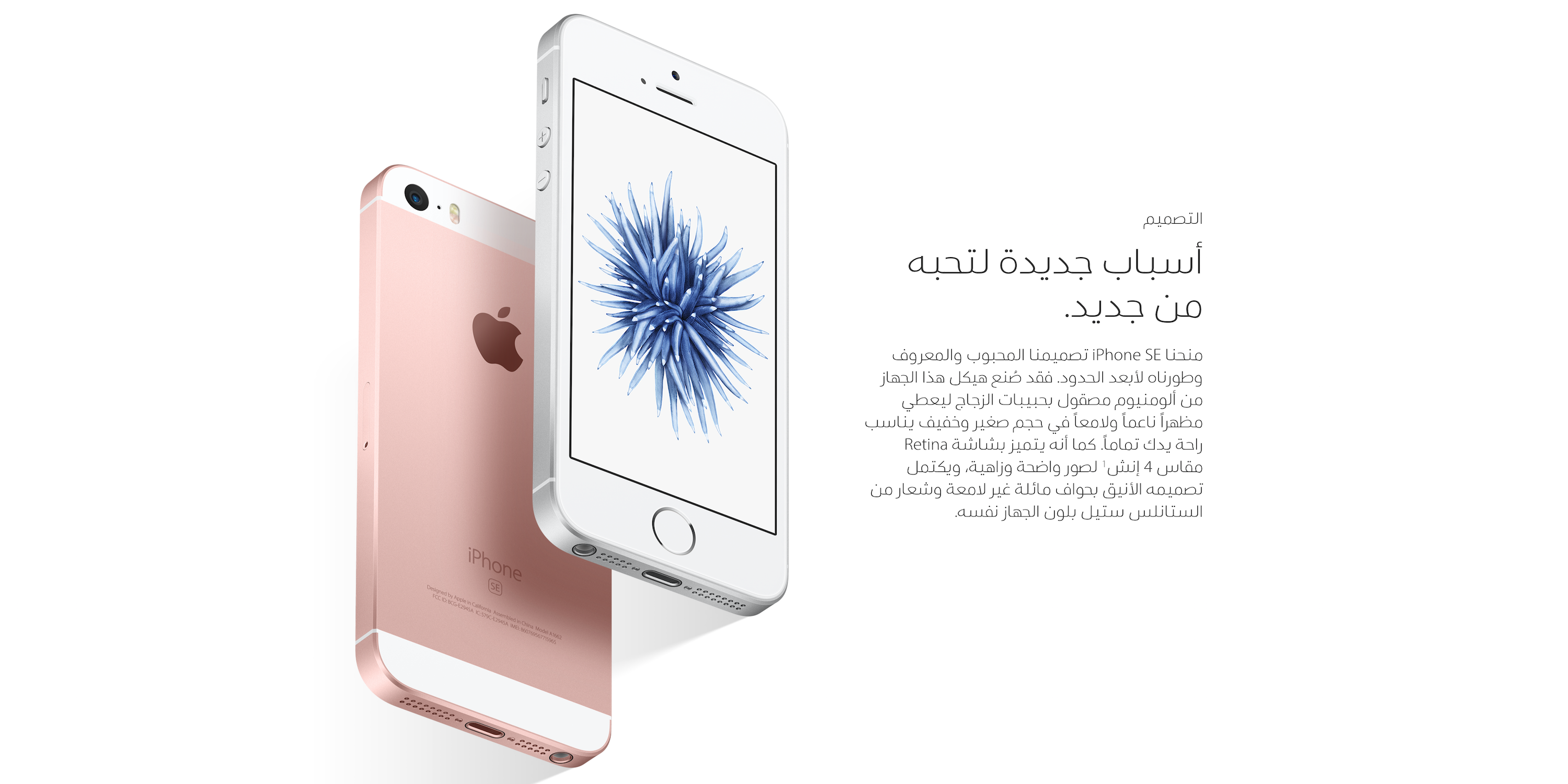 Apple today debuted a new Arabic version of Apple.com, bringing the language to its website and online store for the first time alongside a new font right-to-left text.

END_OF_DOCUMENT_TOKEN_TO_BE_REPLACED 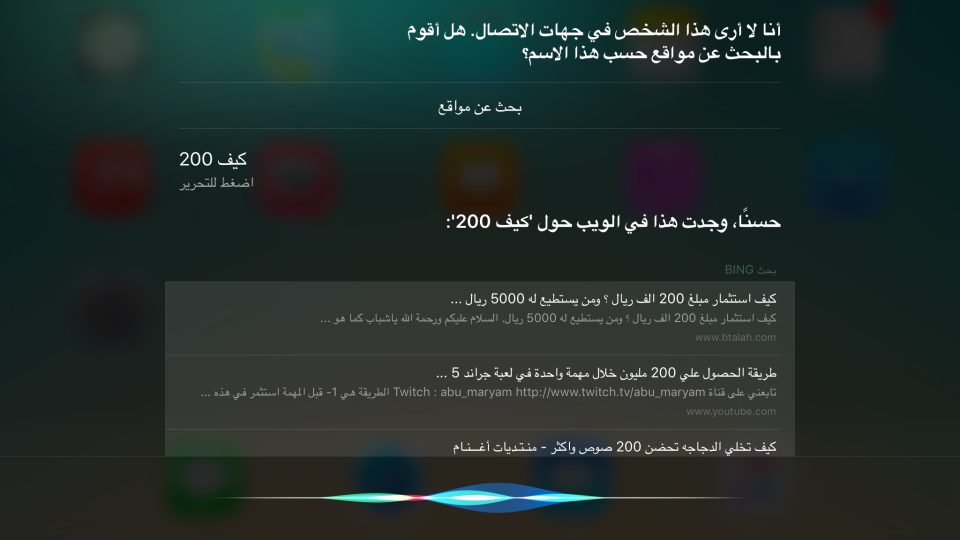 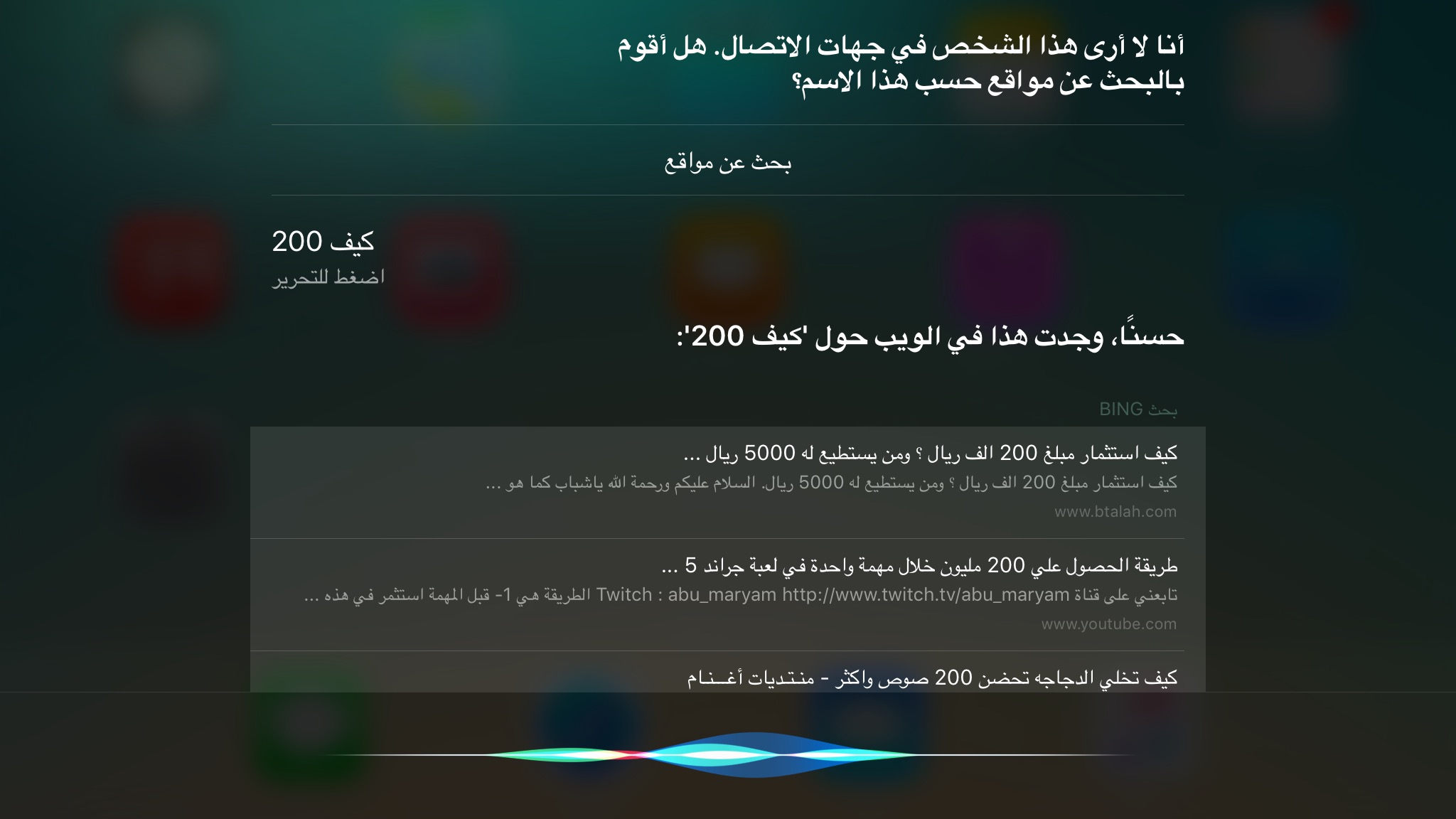 Apple today released iOS 9.2 for iPhones and iPads after several versions of testing. The point update so far has included improvements to Safari including an improved Safari View Controller for viewing websites within apps and easily dismissing them afterwards, the addition of Arabic language support with the Siri voice assistant for the first time, and more.

END_OF_DOCUMENT_TOKEN_TO_BE_REPLACED

Just a week after the last version, Apple has released iOS 9.2 beta 4 to testers for iPhone, iPad, and iPod touch. The first iOS 9.2 beta appeared alongside Xcode 7.2 beta in late October. We’ll dive into the latest beta and update with any changes we discover. END_OF_DOCUMENT_TOKEN_TO_BE_REPLACED

Last week, Apple seeded the first beta of the upcoming iOS 9.2 release to developers, and we’ve discovered that the new update will add support for Arabic in Siri. Apple previously built in the fundamental elements of understanding Arabic to iOS by adding Arabic support to the Keyboard Dictation and QuickType features in iOS 8 last year. Apple adding Arabic support to Siri follows up on Apple expanding its retail presence to the United Arab Emirates by opening up a pair of flagship stores in Abu Dhabi and Dubai.

A local YouTube video shows off examples of Siri in Arabic:

END_OF_DOCUMENT_TOKEN_TO_BE_REPLACED 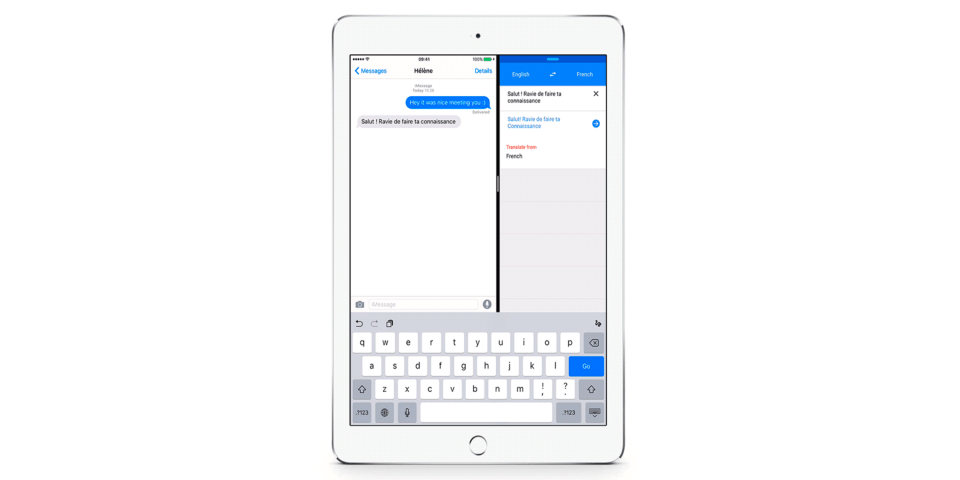 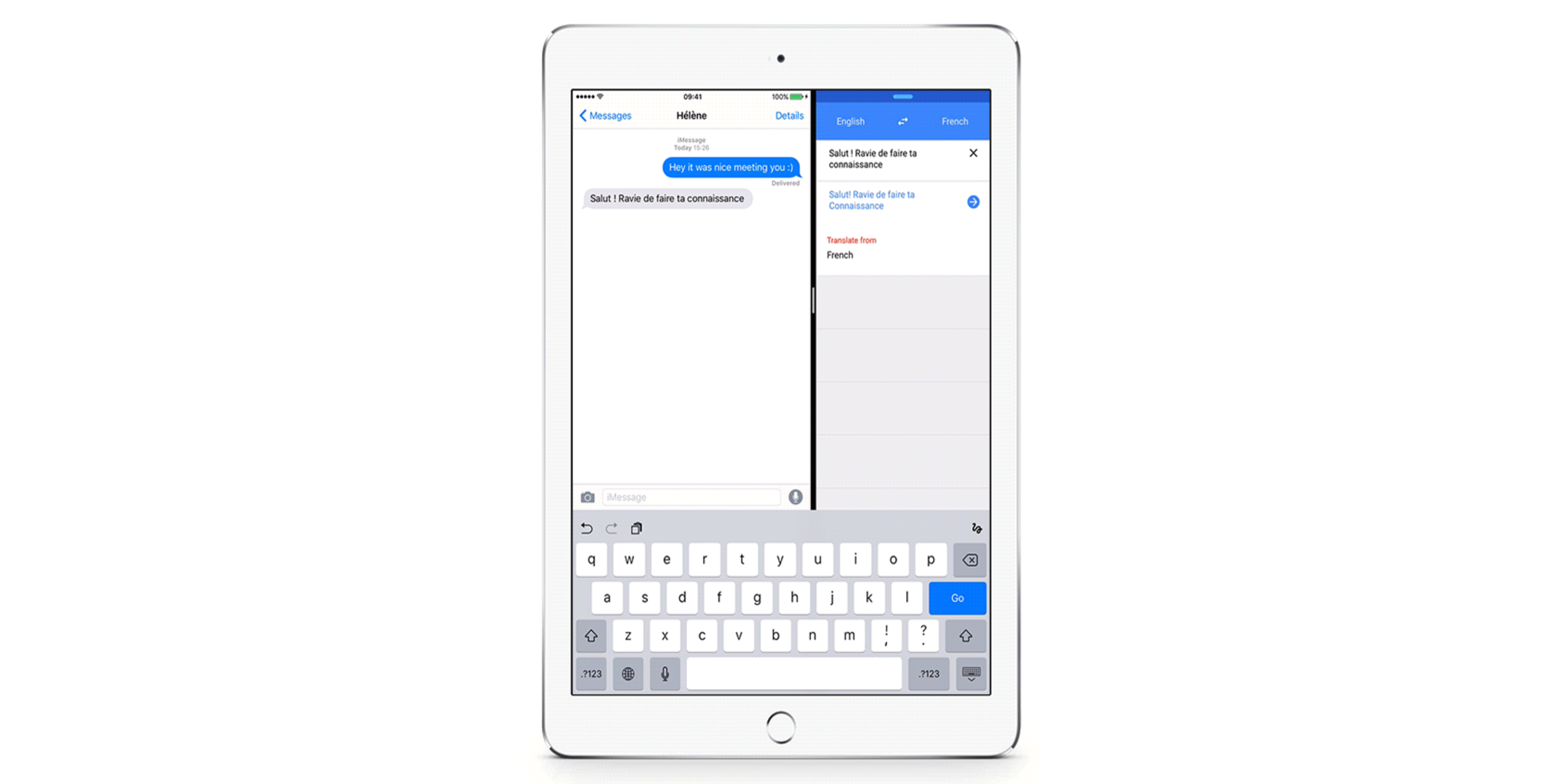 Google is rolling out a couple notable updates to its Google Translate apps that adds additional languages for translations of printed text and support for the new Split View app mode on iPads. END_OF_DOCUMENT_TOKEN_TO_BE_REPLACED

Microsoft is rolling out an update to some its Office iOS apps today that includes a handful of new features for the Word, PowerPoint, and Excel iPhone and iPad apps.

Among the new features, all three apps get support for viewing protected documents and Outlook integration. For Outlook, users now have the ability to “send a document as an attachment in Outlook. Or directly edit a document attached to or linked from an Outlook email message.”

In addition, all three apps get support for bi-directional and script languages, including Thai, Hebrew, and Arabic.

The updated apps will also now let users invite others to edit a document and configure permissions for those collaborators.

The updated Microsoft Office apps (Word, Excel, and PowerPoint) are available on the App Store now. 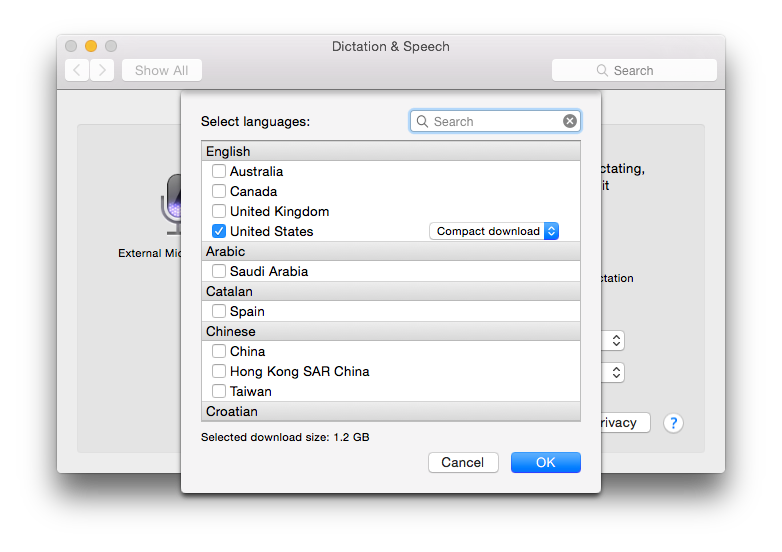 During its unveiling of iOS 8 and OS X 10.10 Yosemite yesterday, Apple mentioned that it’s adding 24 new dictation languages, but it didn’t specify what those languages would be. Dictation, a feature available on both iOS and OS X, uses speech-to-text technology powered by Nuance to let users input text using only their voice rather than a keyboard or touchscreen.

Apple has gone from just 8 languages (with a few variations for some) to over 30 in Yosemite. In case you’re curious if your language will make the cut by the time the new operating systems are released this fall, below we’ve included a full list of new supported languages and variations by country: