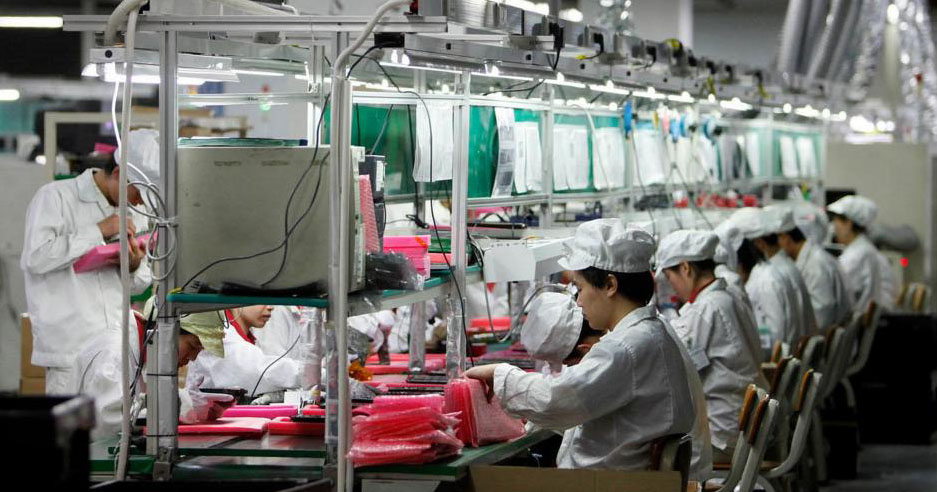 Five months after Chinese and American labor watchdog groups petitioned Apple to investigate the use of potentially hazardous materials in its iPhone and iPad assembly process, the company has announced that it will make changes banning the use of at least two chemicals, the Associated Press reported today. The chemicals in question are benzene and n-hexane, which are tied to lukemia and nerve damage, respectively.

After conducting a four-month study, Apple says it determined that there was no evidence to suggest that these chemicals posed a threat to workers assembling its devices in twenty-two factories, but announced that it would take steps to ensure that it would not become a problem in the future. To that end, both benzene and n-hexane have been banned from the assembly line.