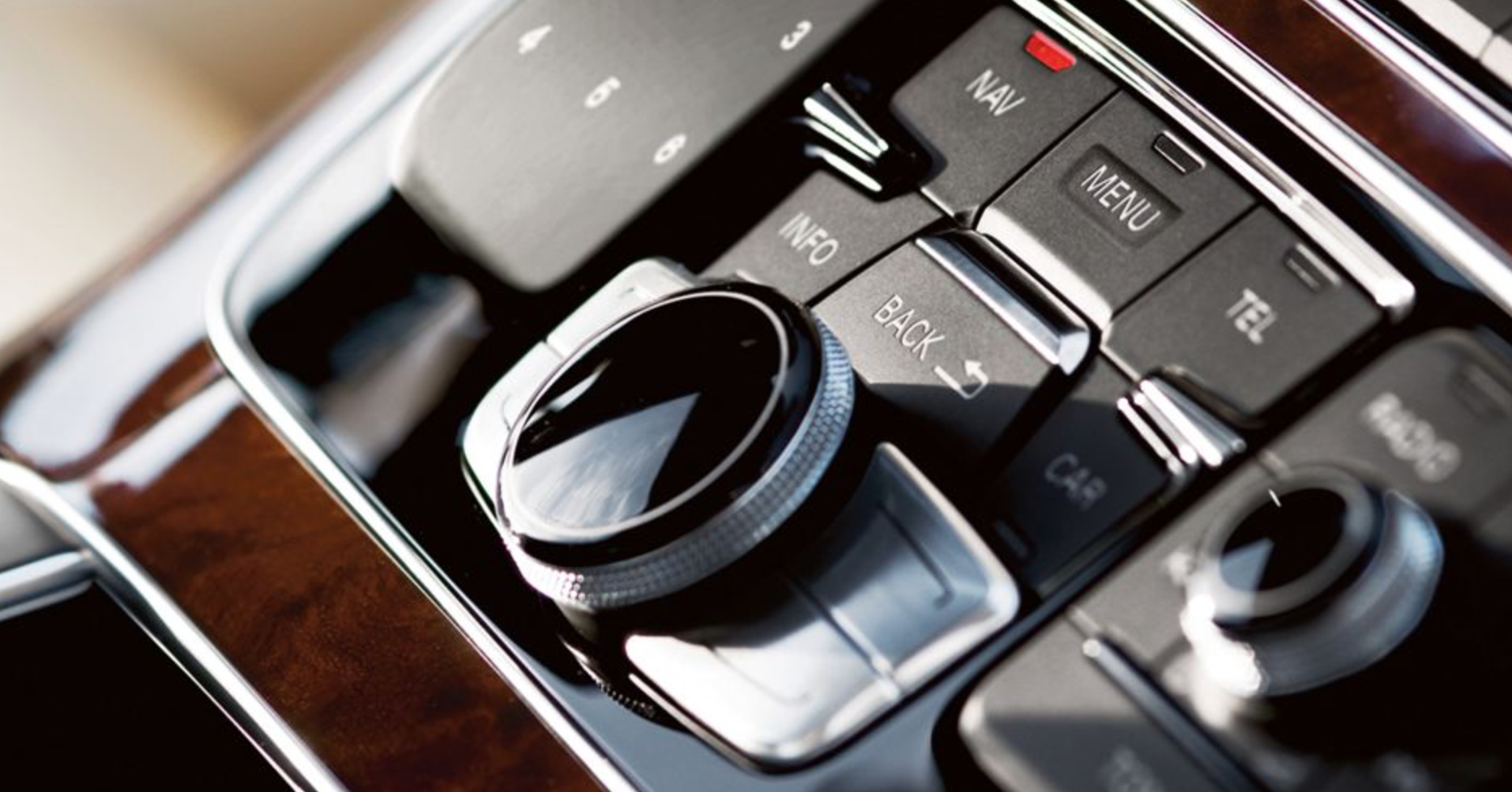 Following up on its announcement that it will support CarPlay in its cars beginning in 2015, Audi has provided more details about the rollout. According to the luxury car-maker, iOS CarPlay support will arrive in models for Europe in 2015, while North American models will see the software in center consoles in early 2016. Audi has also detailed how the functionality with be integrated: