One 'Audiology' story May 2015
See All Stories

Need to adjust your hearing aid? There’s an Apple Watch app for that (Video) 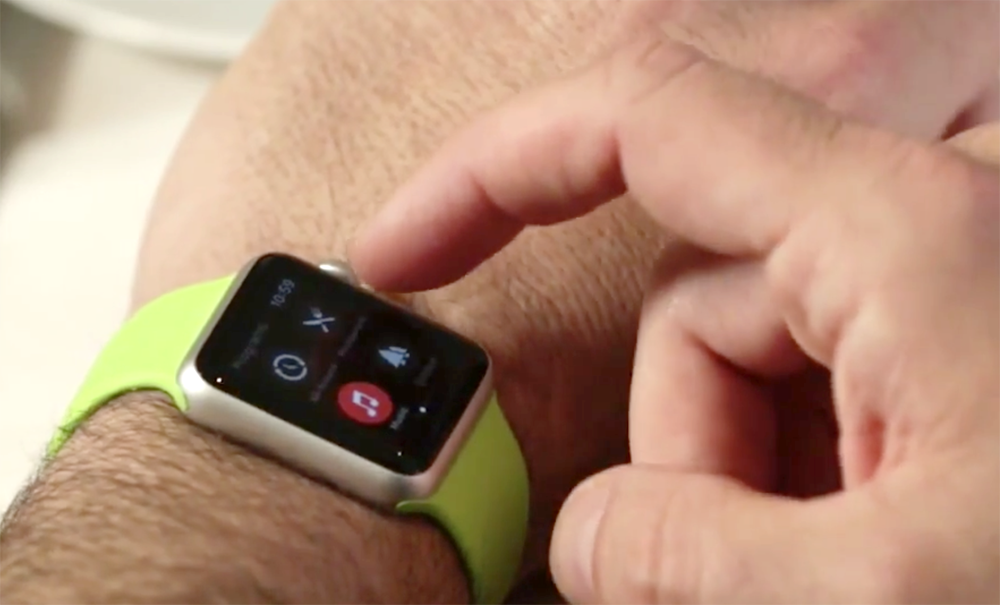 Hearing aids are pretty sophisticated pieces of technology these days, capable of adjusting the sound they pick up to suit a range of different environments, from a noisy restaurant to a windy day outside. A button allows users to cycle between modes, but some go further, an app allowing the user to fine-tune things like the arc of sound captured, letting them hear what is being said by companions while blocking out extraneous sound.

In a video on CNN Money, a man whose hearing was badly affected by a brain tumor demonstrates how an app on his Apple Watch allows him to control his ReSound hearing-aid …  END_OF_DOCUMENT_TOKEN_TO_BE_REPLACED