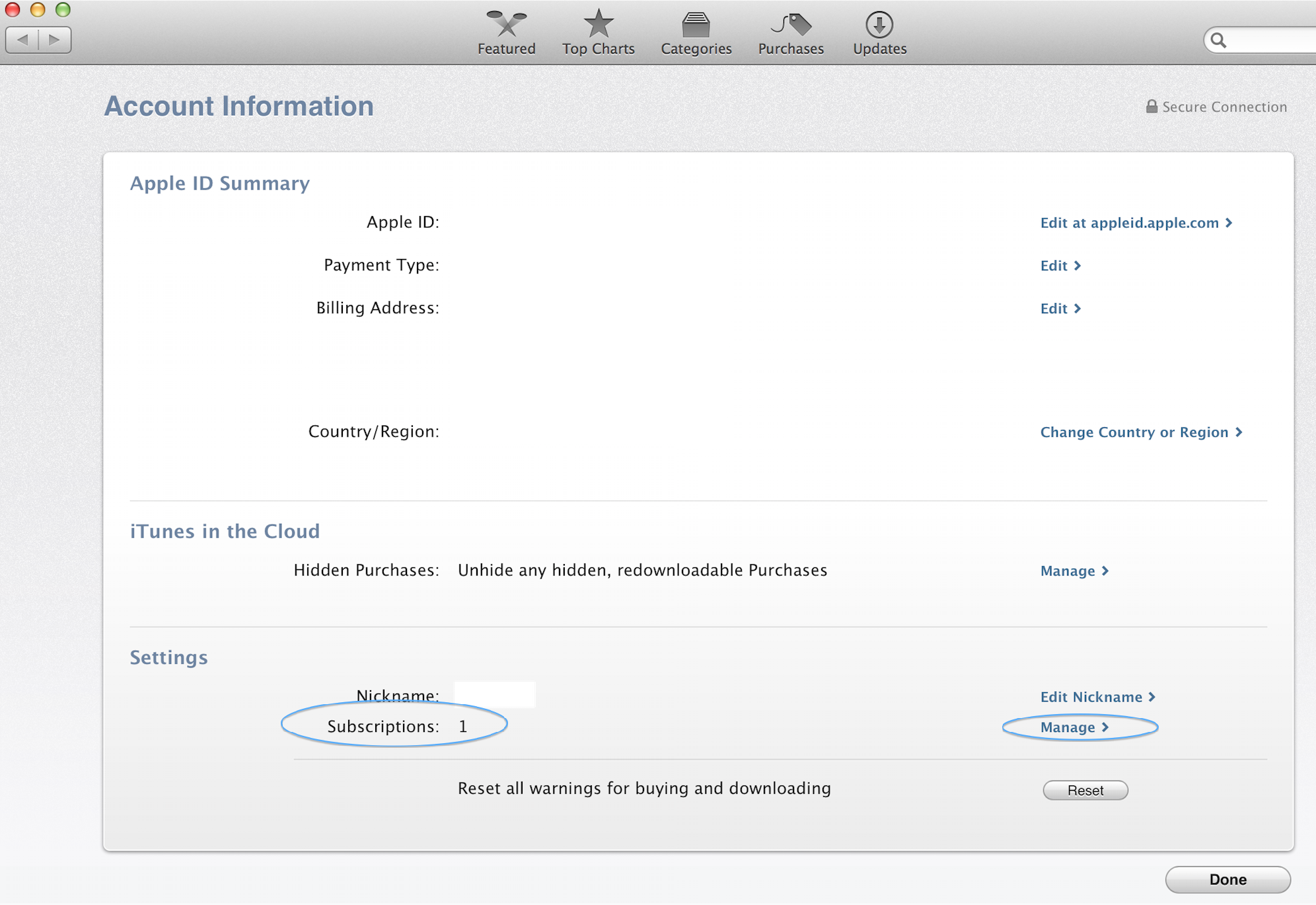 Mac apps on the latest releases of OS X already support non-subscription based in-app purchases. For example, items that are purchased once and automatically applied to a user’s account. Up until now, developers offering an auto-renewable or non-renewing subscription in their iOS apps couldn’t do the same in the Mac App Store equivalents. END_OF_DOCUMENT_TOKEN_TO_BE_REPLACED