Video: Ford executive is optimistic on Apple Car rumors: ‘I think Apple can do it’ 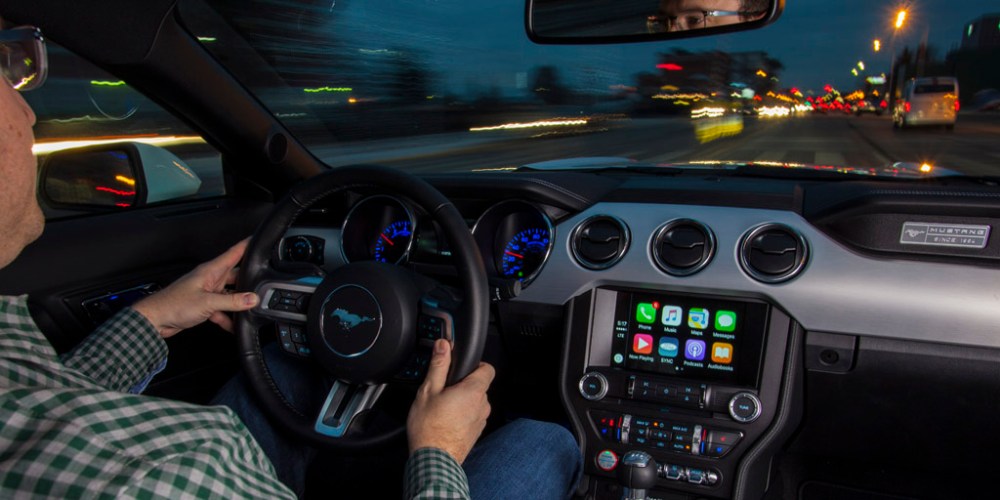 Rumors of Apple Car (codename ‘Project Titan’) continue to swirl and there’s plenty time left for Apple to solidify or change its plans, given the expected launch of the new automobile is still five years away. However, that isn’t stopping car company executives weighing in on the rumors. Whilst GM execs diss the idea of Apple investing in an electric car as a ‘gigantic money pit’, an executive from Ford seems enthused by the prospect. In an interview with Trusted Reviews,  Don Butler, Executive Director for Ford Connected Vehicles, said that they welcome competition and thinks technology companies can pull it off.

“We welcome others joining. We welcome the activity that’s in the space. We think it’s exciting. It’s actually changed that we are embracing,” said Butler, speaking to TrustedReviews at the CES 2016 tradeshow in Las Vegas. “So I think Apple can do it. I think Google can do it.”

Watch the full interview in the video after the break …