Porsche CEO says ‘iPhone belongs in your pocket, not on the road’, dismissing autonomous car future 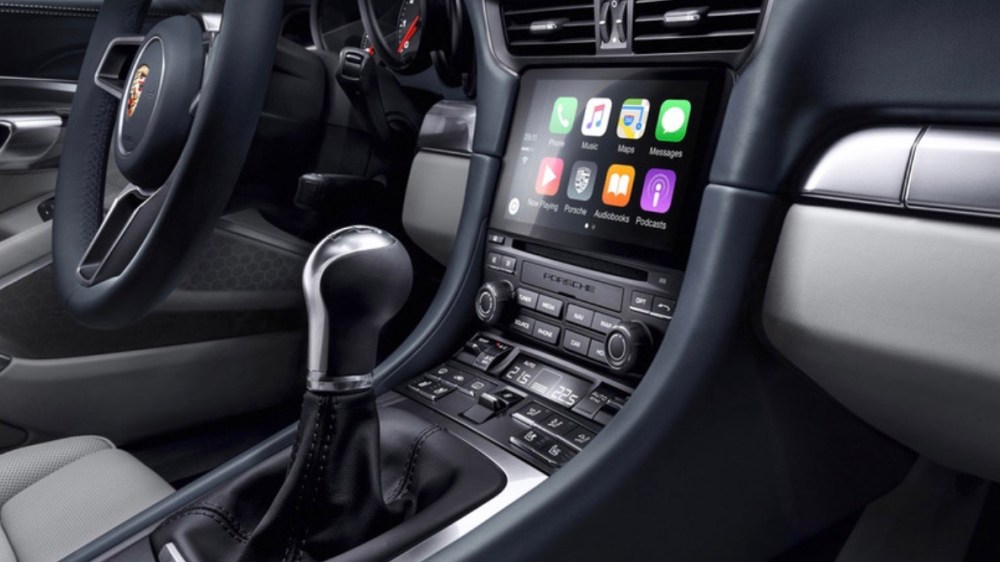 As our sister-site Electrek covers so well, the automobile landscape is clearly changing with electric vehicles replacing gas-powered cars, autonomous features potentially replacing drivers, and Apple even developing an EV of its own. But Porsche wants no part in that future, says CEO Oliver Blume. Reuters reports that Blume told German media this week essentially that a Porsche is meant to be driven, and that an iPhone is meant for your pocket, not the road:

“One wants to drive a Porsche by oneself,” Blume said in an interview with regional newspaper Westfalen-Blatt published on Monday.

“An iPhone belongs in your pocket, not on the road,” Blume added, saying that Porsche did not need to team up with any big technology companies.

While Blume was using the iPhone line largely to explain away the need for computerized vehicles and embrace the nature of high-performance cars like Porsches, it’s a curious one as the new 911 features Apple’s CarPlay …