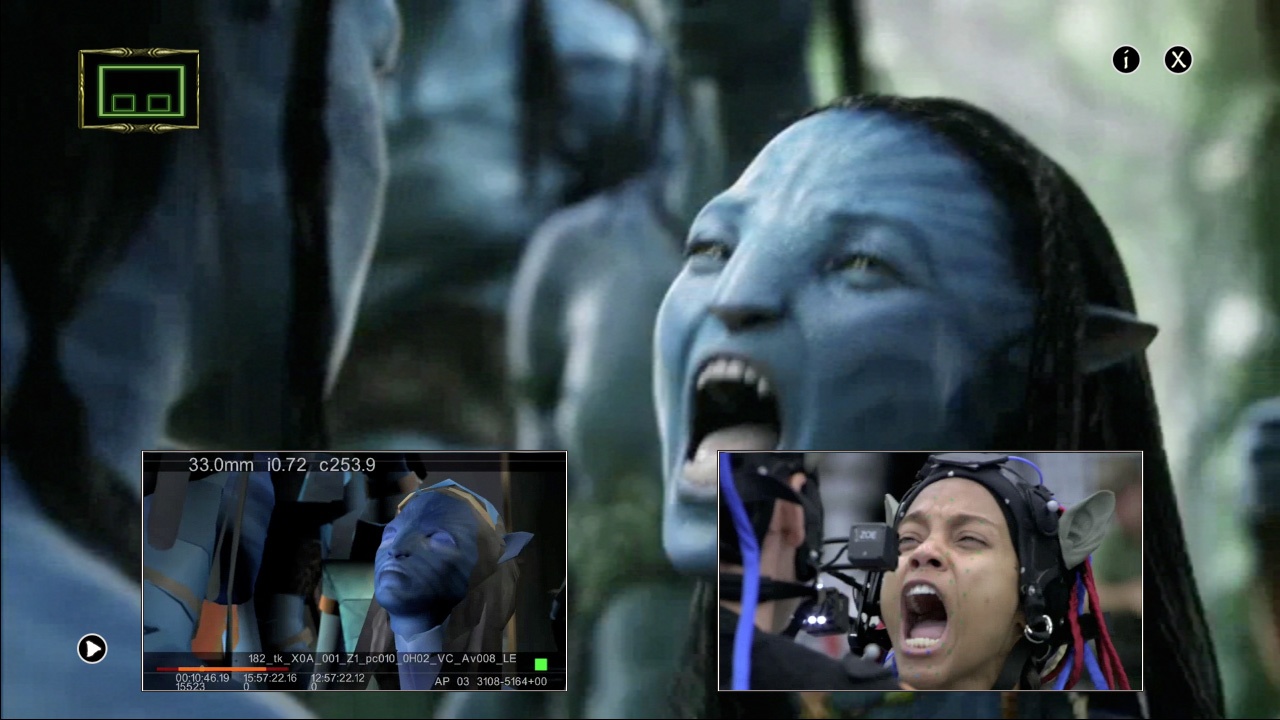 Avatar, a 2009 epic sci-fi flick written and directed by James Cameron, has marked a major technological breakthrough and ushered in a new era in digital effects. Although development on the movie began in 1994, when Cameron wrote an 80-page scriptment for the film, the director soon found he would have to wait for the necessary technology to become available if he were to achieve his vision of the film.

Beginning Dec. 20, a special edition of Avatar is landing on Apple’s iTunes Store packing in interesting iTunes Extras unavailable on other platforms. According to the press release, these interactive digital enhancements let fans: