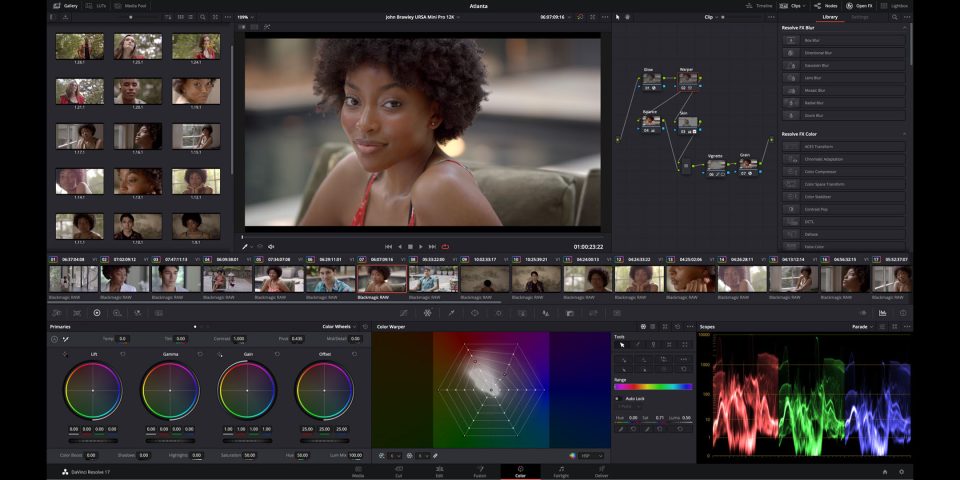 DaVinci Resolve is notable for offering powerful video editing and color correction tools in an app whose free version offers most of the features of the paid one. BlackMagic originally released a beta version with M1 support back in November, and it’s now proved itself dependable enough to make it into the release version …

END_OF_DOCUMENT_TOKEN_TO_BE_REPLACED

Ahead of the first M1-powered Macs arriving to customers next week, Blackmagic Design has released a new beta of its popular DaVinci Resolve video editor and color correction tool with Apple Silicon support. This means that DaVinci Resolve will run natively on your M1-powered Mac when it arrives. 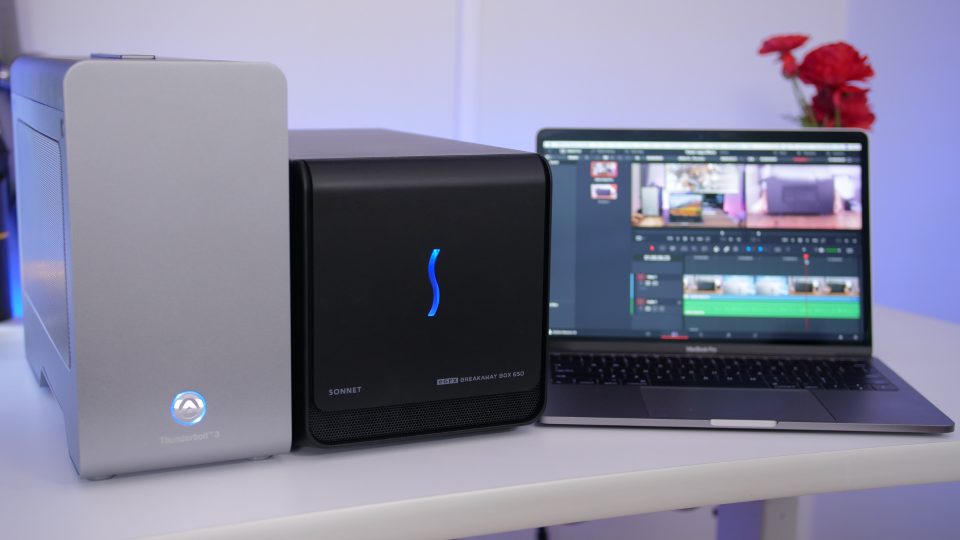 Even though Final Cut Pro X curiously doesn’t support external GPUs yet, DaVinci Resolve is another popular NLE that already works with eGPUs on macOS. In fact, the $299 Studio edition supports multiple GPUs, which can have a noticeable effect on both timeline and render/export performance.

I’ve been super impressed with the relentlessness that Blackmagic Design, the creators behind DaVinci Resolve, has displayed while iterating on its hardware and software products. For example, DaVinci Resolve has progressed from what was primarily viewed as a colorist’s tool that you’d use and round trip back to your primary NLE, to a competent standalone NLE. The upcoming version 15, now in beta, even sports a motion graphics platform called Fusion that’s baked right in.

As I recently traversed the show floor in Las Vegas at NAB 2018, there was a noticeable buzz about DaVinci Resolve — several popular vendors specifically named-dropped Resolve in reference to its eGPU support, and noted the impressive performance gains made possible by this feature.

In this hands-on video walkthrough, I showcase using DaVinci Resolve with multiple eGPUs. As you’ll see, an eGPU can turn a MacBook Pro — a machine that may struggle editing in DaVinci Resolve on its own — into a capable editing machine. END_OF_DOCUMENT_TOKEN_TO_BE_REPLACED