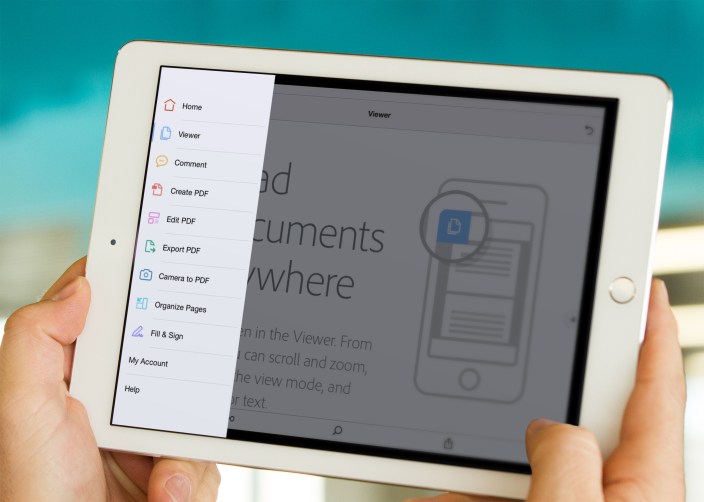 Adobe Fill & Sign for iPad is out now with integration with new Adobe Acrobat DC app allowing you to complete PDF forms right down to your signature from your iPad. Adobe EchoSign for both iPhone and iPad is now Adobe eSign Manager DC as it now integrates with the Document Cloud service. At the center of the mobile experience is the previously mentioned Adobe Acrobat DC for both iPhone and iPad. Formerly Adobe Reader, the new Adobe Acrobat DC app is the company’s PDF management app showcasing the new Document Cloud service.

The new and updated apps are available now on the App Store and come included with an Adobe Document Cloud subscription which starts at $14.99/month after a 30-day free trial. Full Adobe Creative Cloud members can also access Document Cloud through Adobe Acrobat DC at no additional charge.

Didn’t get your order? UPS sorter charged with sneaking 60 iPhones/iPads out in his pants 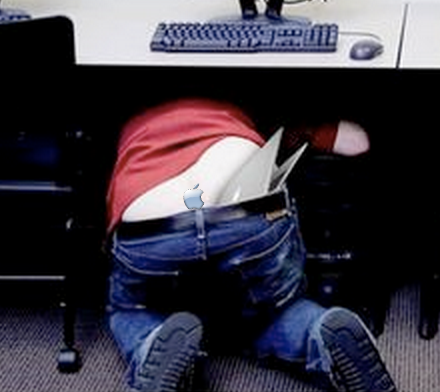 More than a few people in and around Springfield, Virginia have not been receiving their Apple orders over the last six months as wusa9 reports police have arrested a 31-year-old UPS sorter for stealing over 60 iPhones, iPads, and MacBooks:

Stephen A. Owens, a UPS sorter, was reportedly taking unopened Apple products, stuffing them into his pants or otherwise concealing them and then selling them at bargain prices, officials say.

“Thefts were reportedly taking place in batches since September 2012, and included such items as Macbooks, iPhones, iPods and iPads all being shipped directly from Apple to new customers. UPS became suspicious when customers started calling to inquire or complain that they had not received their products,” according to a news release from the Fairfax County Police Department.

Police say the 6-month investigation found the sorter was taking the Apple products directly from unopened packages at UPS and selling the devices at discounted prices online throughout D.C, Maryland and Northern Virginia.