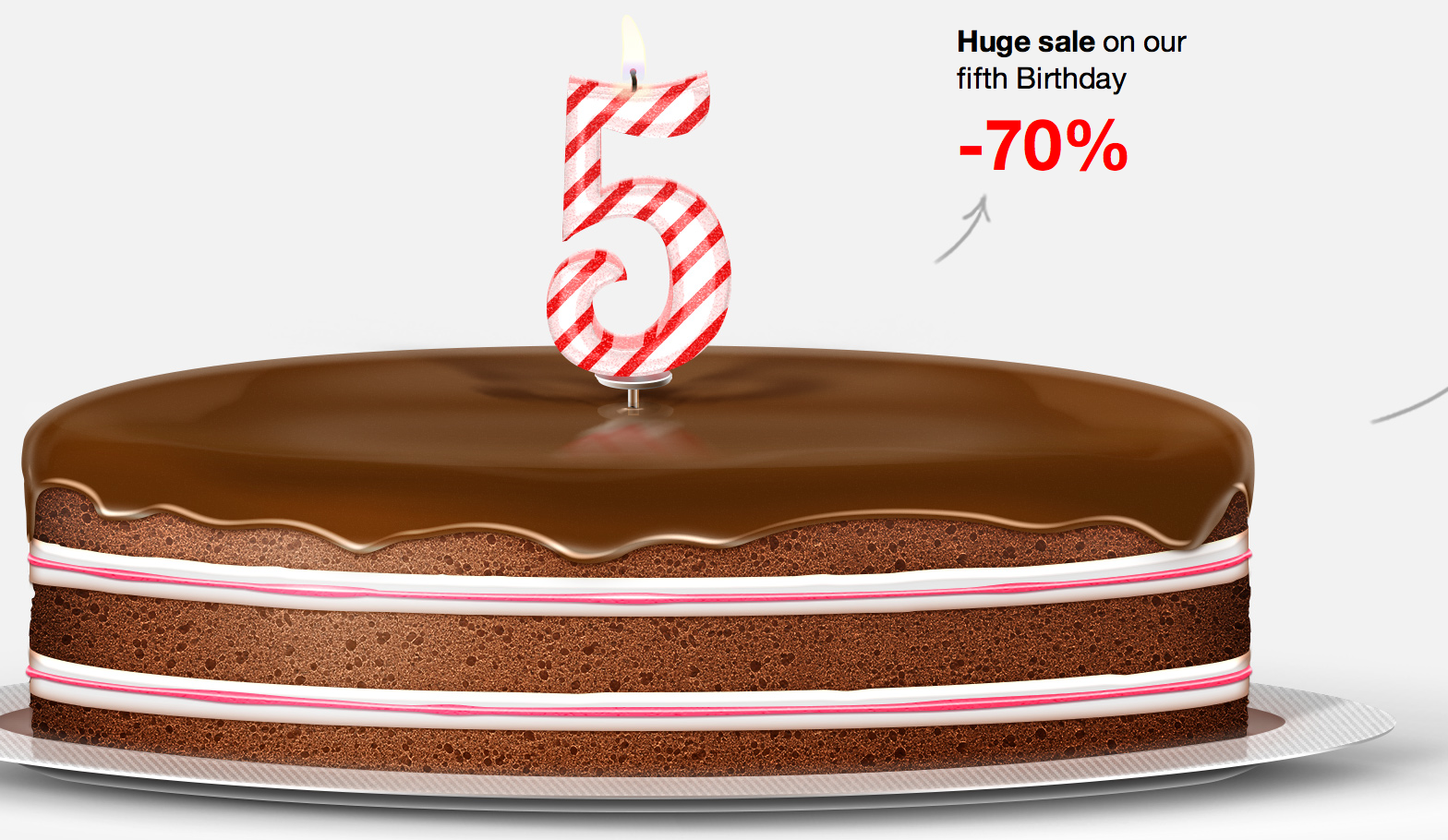 Today’s list of apps and updates hitting the App Stores kicks off with a huge sale on Readdle apps to celebrate the publisher’s fifth anniversary. As always, we will update the list when more apps hit the store.

Readdle 5th anniversary sale: Readdle, a premier productivity application developer for iOS, has begun a major sale for its suite of popular productivity App Store software. The company is doing this sale in celebration of its fifth-year anniversary as a company. The sale begins today and will run for the next 48 hours. The folks at Readdle created a new web page that describes their work and success so far. It is an interesting read for both other app developers and app users. Here are the discounts:

Amazon Mobile version 2.0.0: Amazon’s universal mobile app for shopping through Amazon.com received a notable update that includes the ability to utilize the “Subscribe & Save” option at checkout to get 5 percent to 15 percent off purchases. You can also now shop by department.

Dead Trigger version 1.1.2: Madfinger’s latest title has been getting a ton of praise from game reviewers lately, and it received a huge update today that brings tons of new weapons, upgrades, gadgets, zombies, and environments. A full list of new features and fixes is below:

*New gadget: Head-Flator X100 to inflate the heads of zombies to XXXL size!

*Survival arena, that is tailor-made for massacre of hordes of zombies

*Casino: try your luck with a slot machine

*Save game data with cloud backup

* Crash in Menu when too many missions were “available”