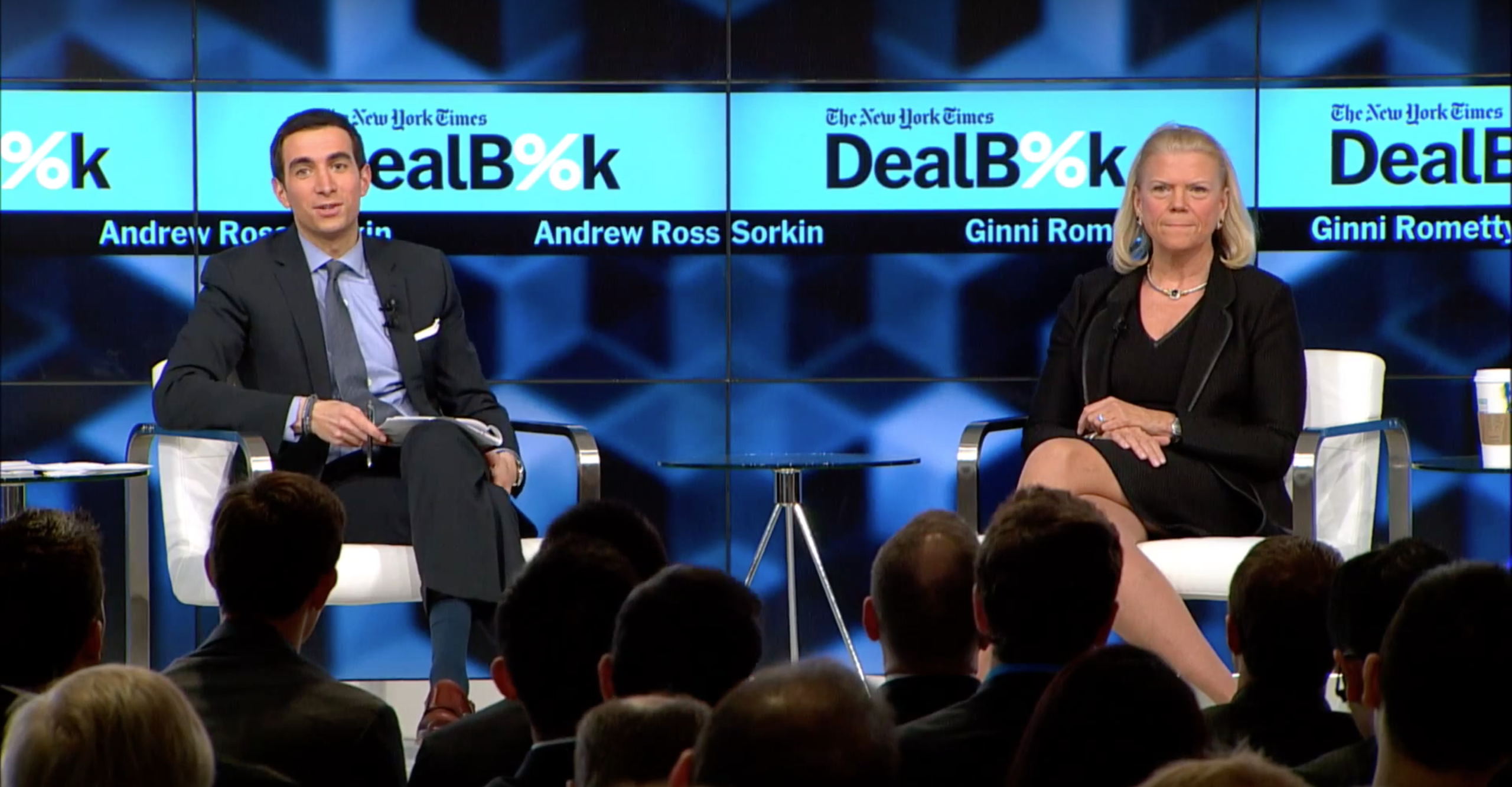 While Apple didn’t have an official presence at the New York Times DealBook Conference yesterday (not counting former US Vice President Al Gore who sits on Apple’s board), the Cupertino company still got plenty of airtime on stage. IBM CEO Ginni Rometty explained her company’s relationship with Apple and how their partnership is beneficial for changing how iPhones and iPads are used, Netflix CEO Reed Hastings addressed Amazon’s recent move to block Apple TVs and Google Chromecasts from its store, and activist investor Carl Icahn shares how he discovered Apple, which he calls “the greatest company in the world.” Check out each video appearance below from yesterday’s conference to see what they had to say: END_OF_DOCUMENT_TOKEN_TO_BE_REPLACED