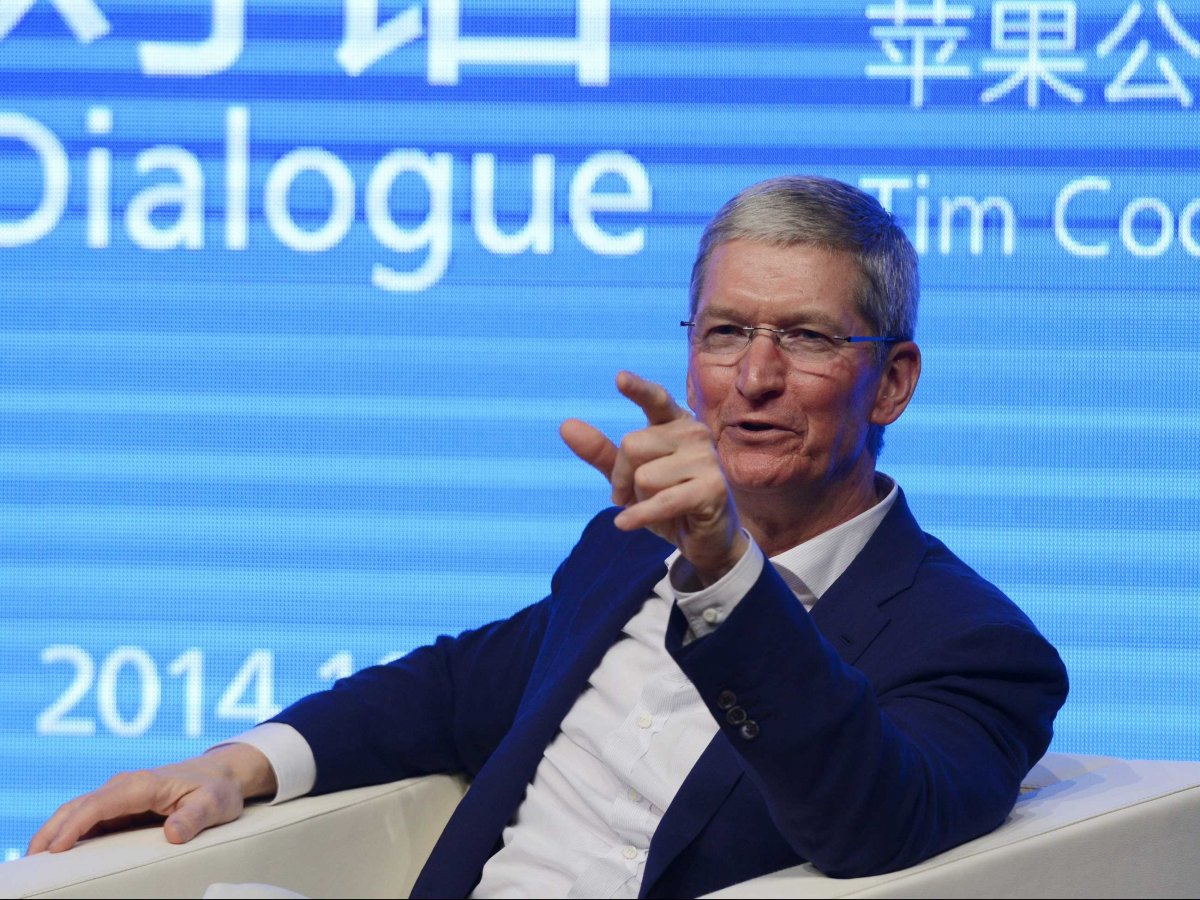 Tim Cook speaking at a conference in China

Started in 2008, Apple University is an extensive and growing program within corporate Apple that trains mid-level employees and managers on the decisions made by Steve Jobs and other key executives throughout the company’s resurgence. Jobs created the program alongside former Yale School of Business Dean Podolny in order to keep the culture of Apple alive well beyond the lifetime of executives key to Apple’s early success.

The expansion of Apple University to China will mark a key step in Apple’s history as a global company. It will be the first time Apple has fully expanded the exclusive program to another region, indicating that it wants to extend its presence in China beyond mostly just sales and operations, like it has done in the United States. Apple has previously offered a minimal amount of courses in other regions and has flown-in professors. With many Apple suppliers headquartered in China, it is likely that a notable portion of the Apple University classes in China will be geared toward product engineering and manufacturing matters…