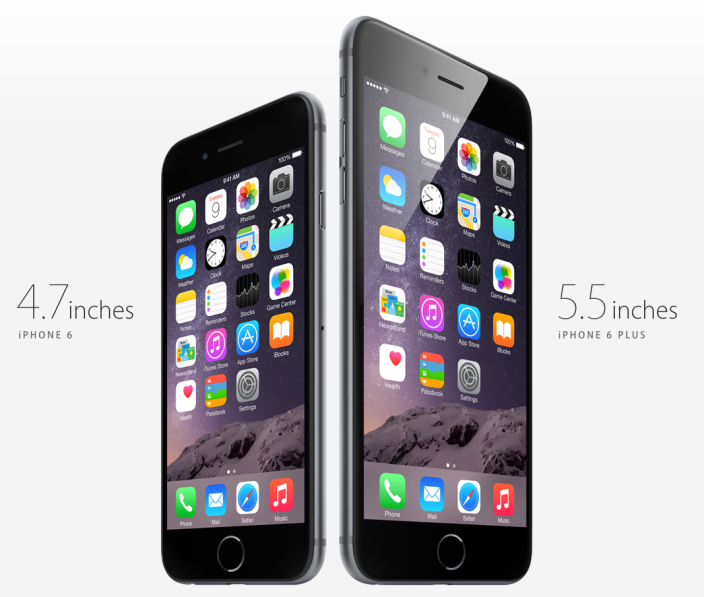 For most people, the decision of which wallpaper to choose for your iPhone is just a matter of going through your photo library to find the right picture. For Espen Haagensen, however, the process just became a whole lot easier. Starting September 17th, a photo of the Milky Way he captured while in Norway will become the default wallpaper in iOS 8, software that will be downloaded hundreds of millions of times by users all around the world.

Two days later, on September 19th, countless iPhone 6 and 6 Plus units will begin shipping out to customers, all preloaded with the same shot. I talked to Espen about the photo’s origins and how it feels to be so prominently featured by Apple.

END_OF_DOCUMENT_TOKEN_TO_BE_REPLACED

When Apple first launched its new Maps app with iOS 6, one of the features many users missed was Street View’s 360-degree panoramas made popular by Google Maps. Things got a little better with the introduction of the Google Maps iOS app months later, but there are still a few reasons why many have not completely migrated away from Apple’s stock Maps app.

The biggest (at least for non-jailbroken users) is the inability to use third-party apps as the default mapping application. That means when tapping links for addresses or using Siri, for example, Apple will still default to its stock iOS 6 Maps app. Thankfully, with the 99-cent Street View app, you can continue using Maps and still be able to quickly pull up Street View without ever feeling like you’ve left the app.

Here’s how it works: