Apple today announced a replacement program for the 3TB hard drive included in some 27-inch iMac models due to a concern that some of the components “may fail under certain conditions.” Apple doesn’t mention a specific product number, but notes that affected machines would have been sold between December 2012 and September 2013, which would apply to Apple’s late 2012 iMac model. END_OF_DOCUMENT_TOKEN_TO_BE_REPLACED 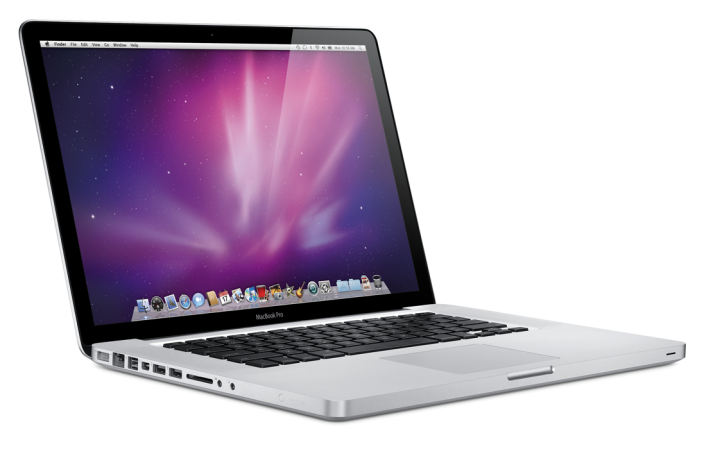 Following a petition with thousands of signatures related to GPU complaints and a class-action lawsuit filed in the United States, another class-action lawsuit has been filed north of the border against Apple Canada over the same GPU issues affecting some 15-inch and 17-inch 2011 MacBook Pro models equipped with an AMD graphics chip. END_OF_DOCUMENT_TOKEN_TO_BE_REPLACED

Earlier this week, Apple confirmed that some iPhone 5s units are affected by battery-life issues due to a manufacturing glitch. Apple said that customers with affected units would be contacted to receive a replacement device. Now, sources have shared some details into how exactly that process will work. Besides what is listed in the quote from Apple’s PR department, Apple has told AppleCare representatives that the issue can cause “shortened battery life, longer charge times, or a battery that will no longer charge…”

END_OF_DOCUMENT_TOKEN_TO_BE_REPLACED

Nearly three years after the device first launched, GigaOm points us to a recently filed class action lawsuit that claims Apple’s iPhone 4 has a defective power button. The lawsuit claims that a defective flex cable typically causes the on/off switch to fail shortly after the device’s one year warranty has expired. It also claimsApple is aware of the problem, which is costing users around $149 to fix off of warranty.

Apple of course still sells the iPhone 4 through a number of carrier partners as its low end, $0 down iPhone option.