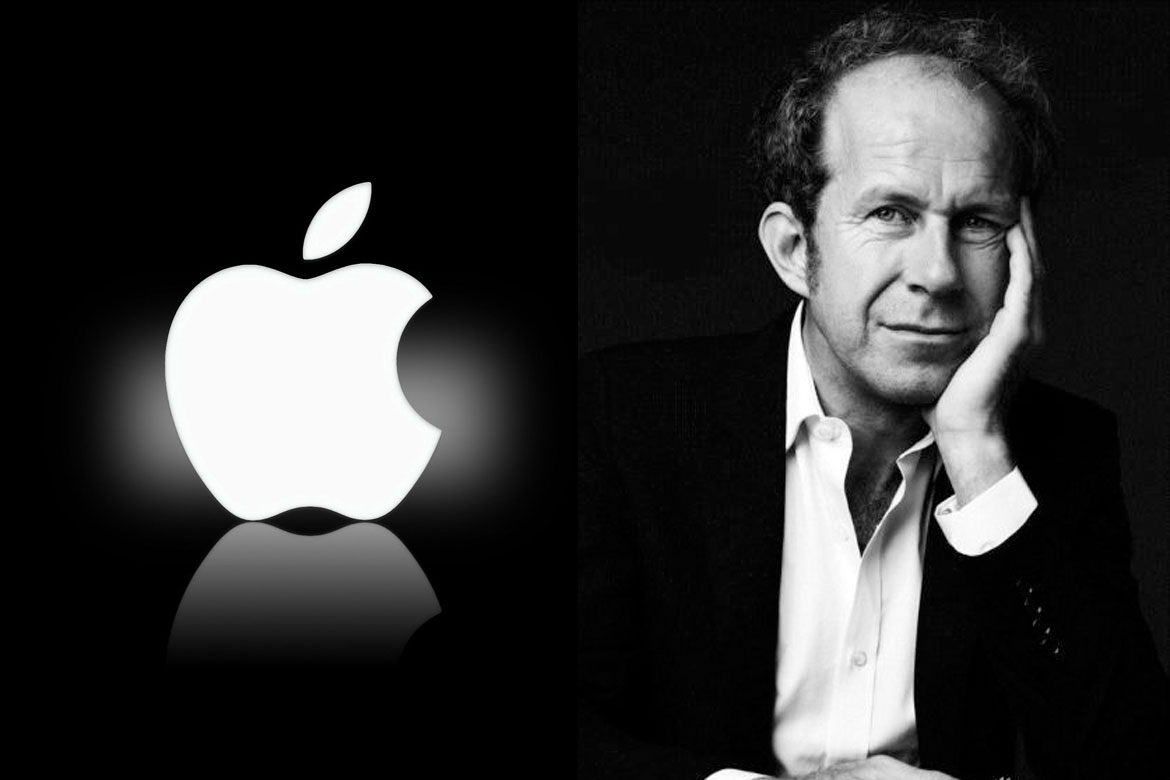 Apple has just made another significant hire from the global fashion industry: Yves Saint Laurent’s Europe President and Retail Head Catherine Monier. Sources say that Monier left the Paris, France-based fashion icon earlier this summer and that she started at Apple within the last few weeks. The sources added that former Yves Saint Laurent CEO Paul Deneve, who joined Apple last year to work on “Special Projects” under Apple CEO Tim Cook, was behind the hire and that Monier will work on Deneve’s team…

END_OF_DOCUMENT_TOKEN_TO_BE_REPLACED 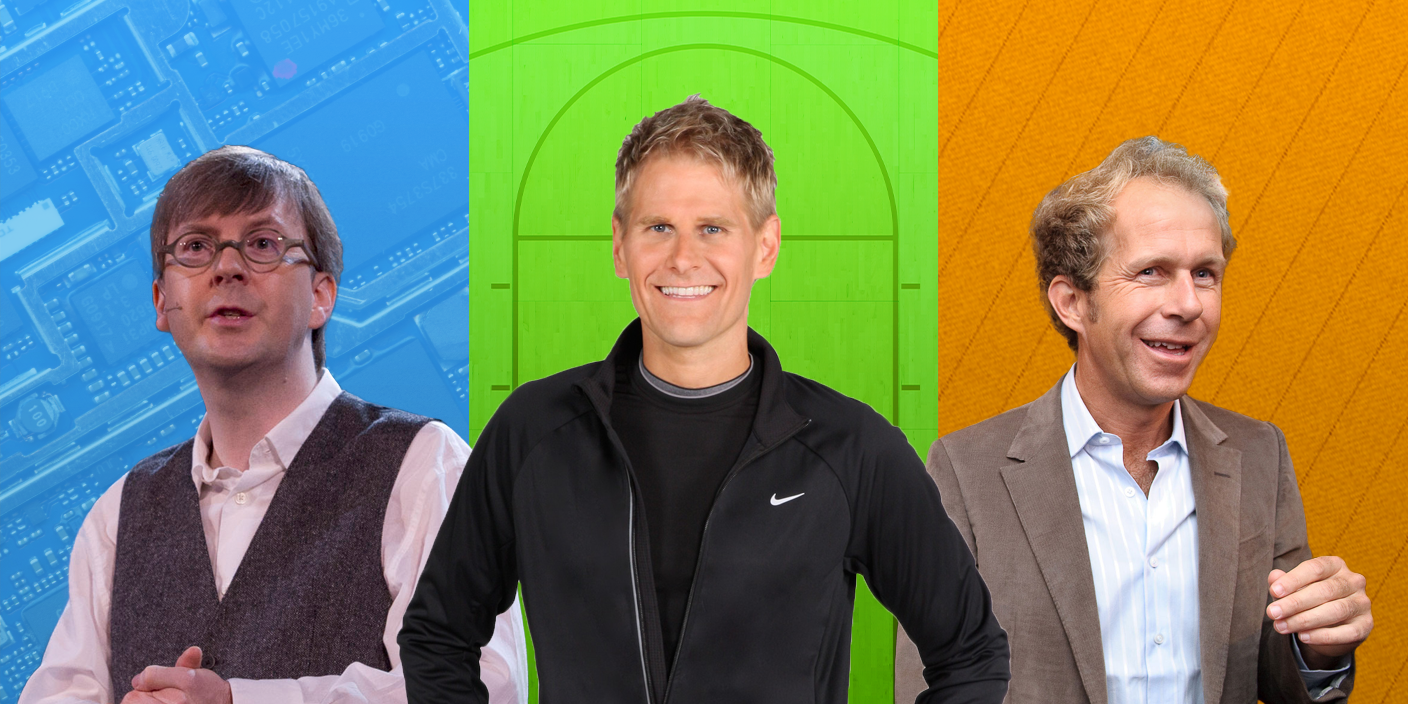 Reuters is out today with a story headlined “Apple on medical tech hiring spree, a possible hint of iWatch plans.” The article is mostly a summary of nearly a year’s worth of our reporting here at 9to5Mac, but does add some fresh 3rd party analysis into Apple’s impact on the biomedical field. Starting from the beginning of the reporting’s details:

Apple Inc is building a team of senior medical technology executives, raising hackles in the biotechnology community and offering a hint of what the iPhone maker may be planning for its widely expected iWatch and other wearable technology.