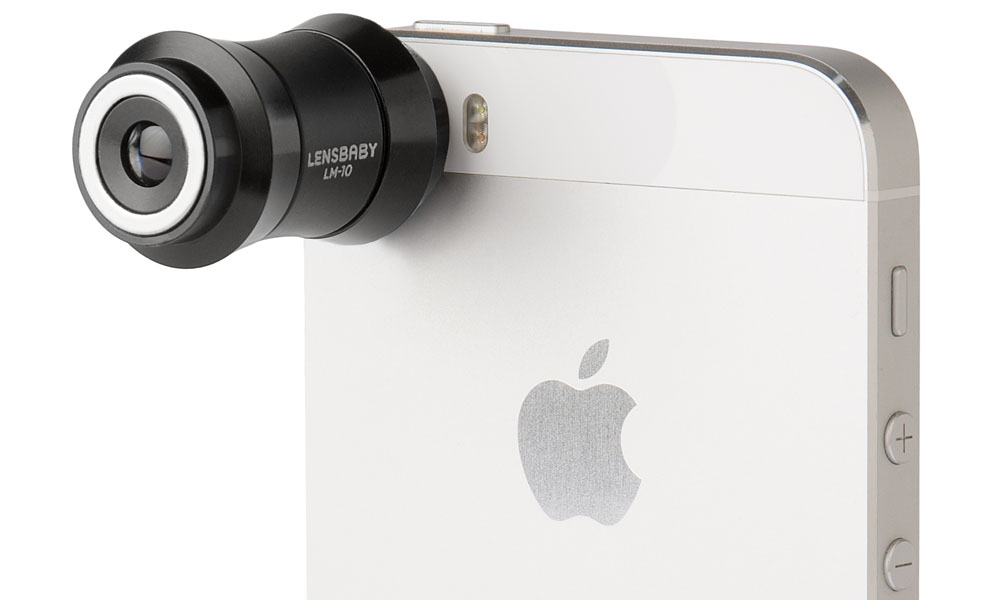 It took a while for Lensbaby’s Kickstarter-funded selective focus lens for the iPhone to make it into production, but the LM-10 is now here and I took it out for a play.

For those not familiar with Lensbaby, the company makes lenses for DSLRs with a bellows lens that provides a small in-focus area, with the rest of the image out of focus. It’s not the same effect as the shallow depth-of-field achieved with a wide-aperture lens, but a less-controllable effect designed to provide fun and unusual images …  END_OF_DOCUMENT_TOKEN_TO_BE_REPLACED

Lensbaby is planning to make an iPhone version of its popular selective focus lens range. The company’s existing lenses for DSLRs allow a small focal point to be positioned in a scene, creating some whacky burred effects in the rest of the image. I’ve used one on my DSLR, and it’s fun to play around with.

A magnetic attachment system means that you’ll be able to combine the Lensbaby with any existing magnetic iPhone lenses you already own.

It’s currently just a Kickstarter project, but with half of the modest $20,000 goal already reached just one day in, it seems pretty certain to make it into production. As of the time of writing, you can reserve one for $50, a $20 saving on the planned retail price.